Ford as Monterey Reunion Trans Am with the brand 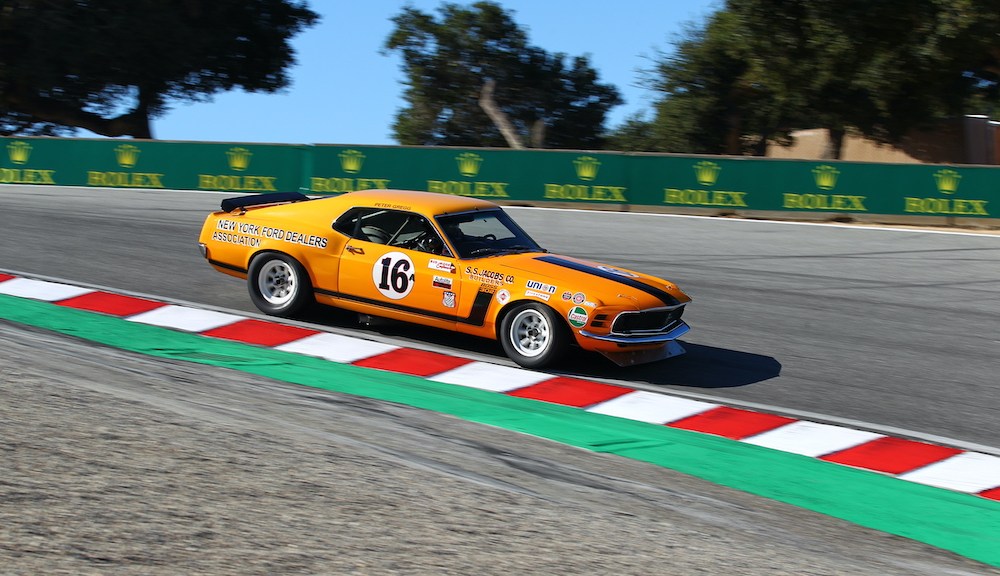 “Mustang is one of the greatest success stories in automotive history, and its success on this circuit began in the early days of Trans-Am,” said Jim Farley, CEO of Ford Motor Company. “We are so proud to return to Monterey this August to relive this memorable chapter in our history – some of the best races ever seen – and to make a meaningful contribution to Mustang history.”

Ford’s involvement with Trans Am, which first debuted in 1966 and 1967, saw unprecedented success in the 1980s, 1990s and early 2000s. According to the track, “the Ford feature display will pave the company’s path to Trans-Am glory against rivals Camaro Z / 28, AMC Javelins, Plymouth Barracudas, Dodge Challengers and Pontiac Firebirds” in addition to a Trans Am classic car racing class demonstrate. and the hundreds of other cars and categories that make the annual Monterey event a crowd-puller.

“The Ford team really understands that its legacy is a critical path to the future of the company,” said Barry Toepke, director of the circuit’s PR and Heritage event. “Ford will not only showcase its performance and host well-known Trans-Am drivers, it will also highlight its present and future.”