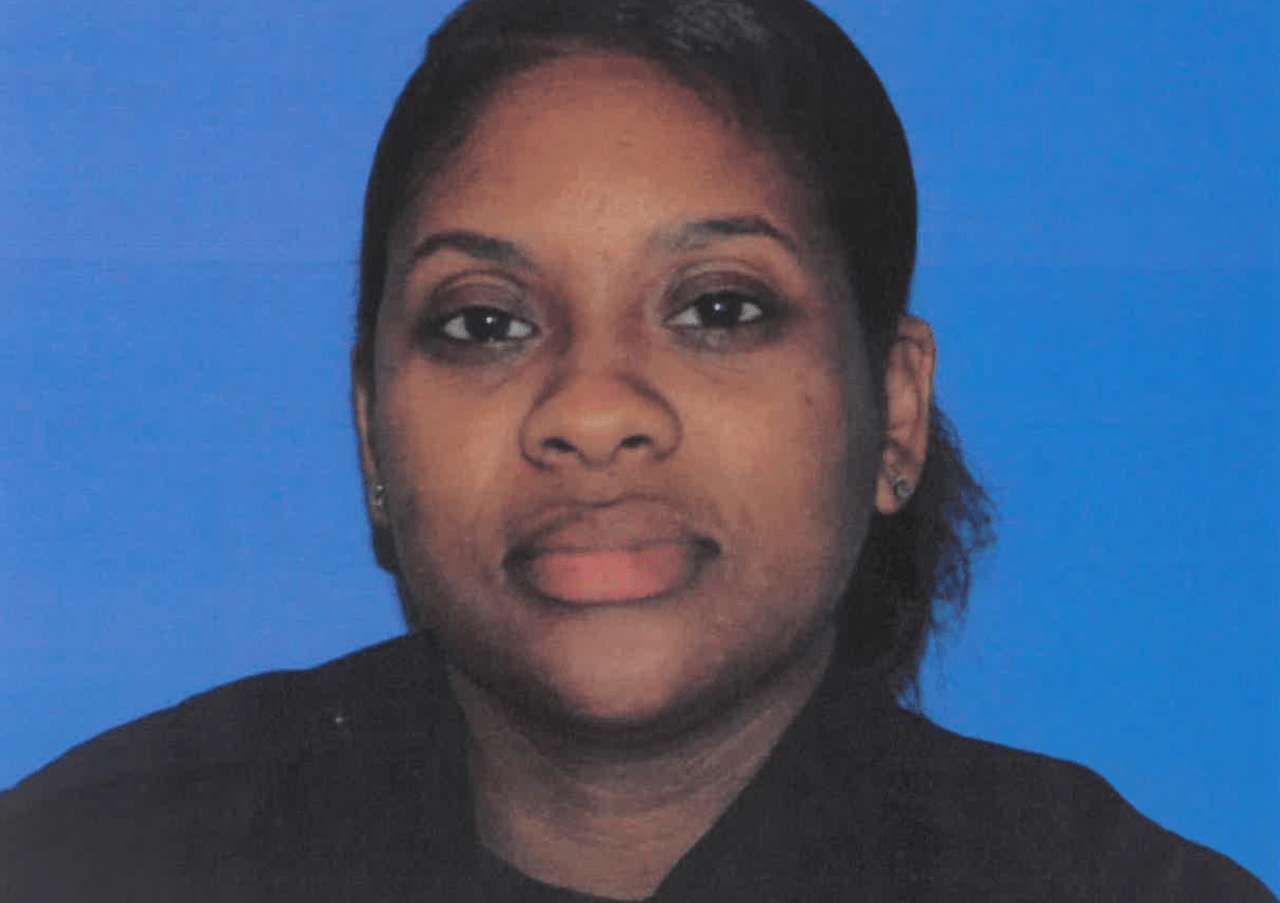 This is an archived article and the information in the article may be out of date. Please see the timestamp on the story to see when it was last updated.

A Cincinnati police officer outed an undercover colleague to the nightclub owner under investigation and, according to federal prosecutors, hid $ 81,000 in off-duty income from the IRS.

Quianna Campbell, 39, was arrested on Friday. She is charged with lying to federal agents and filing false tax returns.

They were first discovered by federal agents during a 2015 investigation into the possible involvement of Cincinnati nightclubs in organized drug trafficking and money laundering, according to the criminal complaint filed against Campbell in the U.S. District Court.

“In the course of this investigation, information was received that people associated with nightclubs had been or are being warned of police activity and were essentially warned and possibly protected by members of the Cincinnati Police Department,” wrote an IRS investigator.

Investigators later discovered text messages in which a nightclub owner texted Campbell to ask about a specific person who had attended the club.

“She’s a civil servant …” Campbell wrote back. She also spoke about possible reasons the police would investigate the club, writing, “They work on random nights and go to different bars. If they come back next weekend, I would say yes. “

In an interview with federal investigators, Campbell denied sending the news, saying she would never fire an undercover officer.

In 2018, according to the complaint, Campbell admitted that she had also concealed a total of $ 81,000 that she earned off-duty between 2015 and 17. She did not report the total amount in her taxes to the IRS “because if she had reported the income she would not have received as many tax refunds as she received from the federal government,” the IRS investigator wrote.

If convicted on either count, Campbell could spend up to eight years in federal prison.

“The Cincinnati Police are aware of the charges and arrests of Policewoman Quianna Campbell this afternoon,” a department spokesman wrote in a statement Friday afternoon. “We will monitor the legal process and provide an update when more information becomes available.”