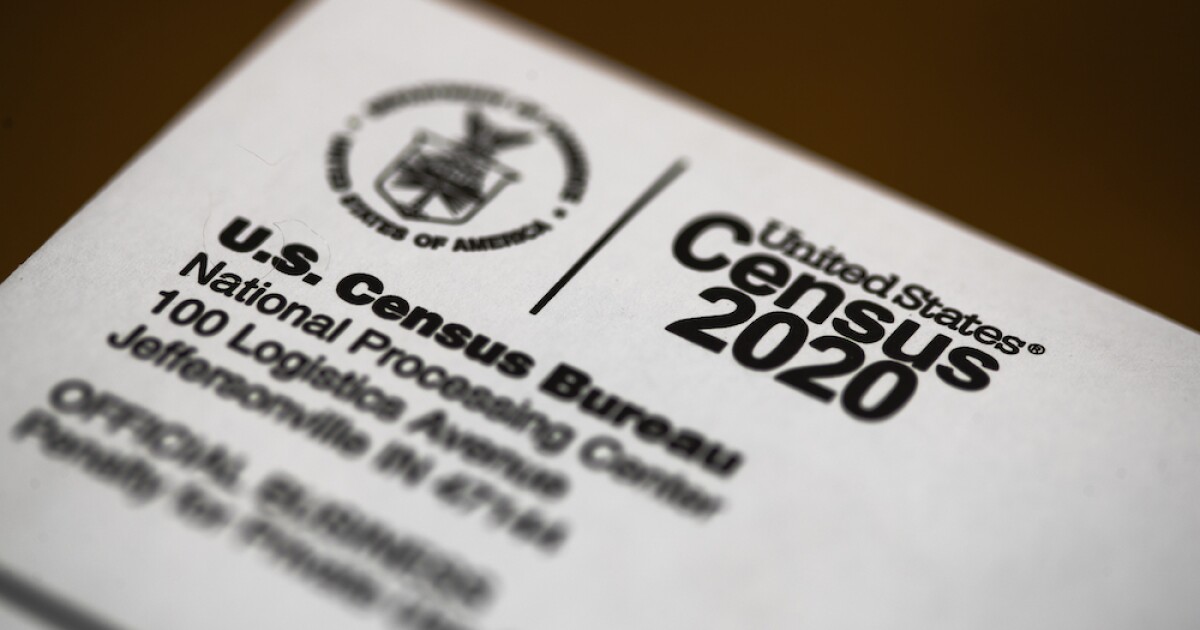 A federal judge on Wednesday dismissed a lawsuit filed by the state of Ohio in an attempt to get the US Census Bureau to provide data used to draw congressional and legislative districts prior to its scheduled release.

U.S. District Judge Thomas Rose in Dayton, Ohio denied the state’s motion for an injunction that would have compelled the Census Bureau to release the relocation data by March 31.

Ohio filed its lawsuit last month after the Census Bureau announced that relocation data would not be available until September, months after the relocation deadlines for many states. The lawsuit presented the first challenge to the bureau’s revised data redistribution deadline, saying the delay would undermine the process of redrawing districts in Ohio. Alabama has also filed a lawsuit over the amended deadline.

The office has since announced that the data will be available in an older format in August.

In dismissing the lawsuit, the judge stated that nothing could be done to correct the restructuring problem in Ohio because it was impossible for the Census Bureau to meet the March 31 deadline. Officials from the office said last month that they were taking more time due to operational delays caused by the coronavirus pandemic.

To draw congressional districts, Ohio needs to know how many congressional seats it will get when the allotment numbers are released and that the dates won’t be released until next month, Rose said.

“Even if Ohio were given the relief (redistribution of data by March 31), Ohio would be no closer to drawing congressional districts on April 1,” the judge wrote.

The judge said Ohio could use other data to plot its counties. The state’s claim that disputes over which alternative data to use would undermine confidence in the redistribution process is “speculative,” Rose said.

“Accuracy appears to be the foundation of trust and Ohio’s restructuring plan allows for the possibility of delays in providing figures,” the judge said. “It seems that the cure Ohio is looking for is more likely to lower public confidence.”

A message was left with the Ohio Republican Attorney General Dave Yost.

The reallocation data includes population by race, Hispanic ancestry, voting age, and housing occupancy status at geographic levels as small as neighborhoods. The data is used to draw constituencies for congressional and state legislatures. In contrast to previous decades, when river-based data was shared with states, the redistribution data for 2020 will be made available to states all at once, according to the Census Bureau.

The delay in releasing the reallocation data has led states to seek alternative plans. Many will not receive the data until their legal deadlines for drawing new districts have expired, so the delay means that they will either have to rewrite laws or ask the courts to grant them a free pass. Candidates may not yet know if they will live in the district they want to be in by the registration deadline. In some cases, the primaries may need to be postponed as fights for new cards drag into the new year.