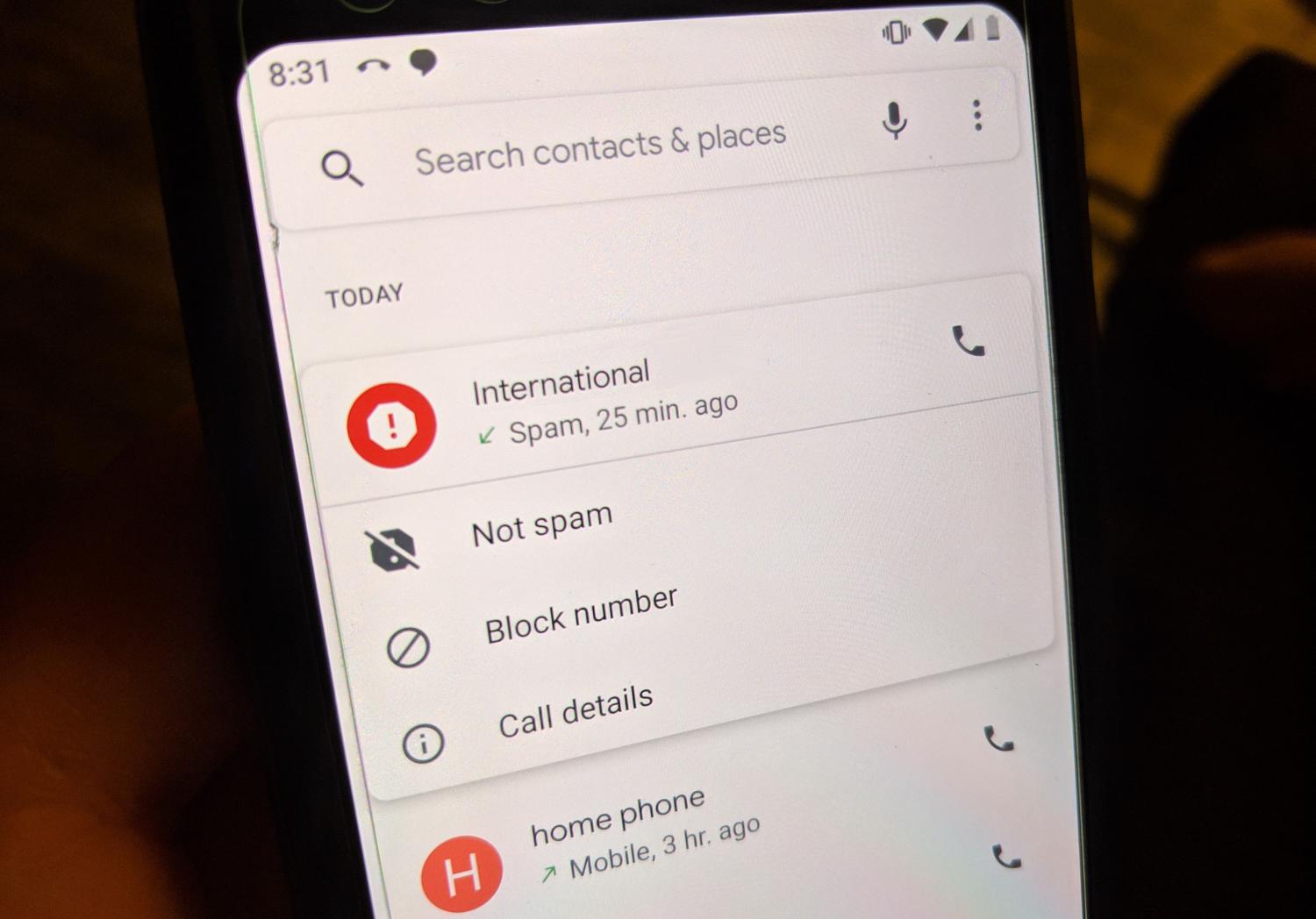 New FCC regulations are helping to reduce scam calls for Arizonans, but some scammers are still getting through. The FCC has mandated anti-robocall technology for all telephone companies and requires them to use ID verification to keep their consumers safe.

Congress passed a law back in June 2019 urging phone providers to implement the new technology to deter fraudsters from contacting the public. The FCC had given all telephone companies a deadline of September 28, 2021 to install the technology. However, some smaller companies have not yet taken the measures.

Last month, the US Public Interest Research Group Education Fund found that only a third of nationwide phone companies installed the technology, while the remainder either partially implemented it or did not implement it at all.

The number of calls has noticeably decreased for the providers who have used the verification.

Diane Brown is executive director of the research group in Arizona. “We’ve seen a 30 percent decrease in illegal robocalls since the law went into effect,” Brown said.

The FCC has given smaller phone companies until June 2023 to install the technology, but doing so can come with some risks. Scammers target these companies. All 50 attorneys general asked the FCC to postpone the deadline to June 2022.

Arbitration Report for the Cincinnati Reds and the following payroll issues