Ex-Trump adviser once worth up to $ 48 million 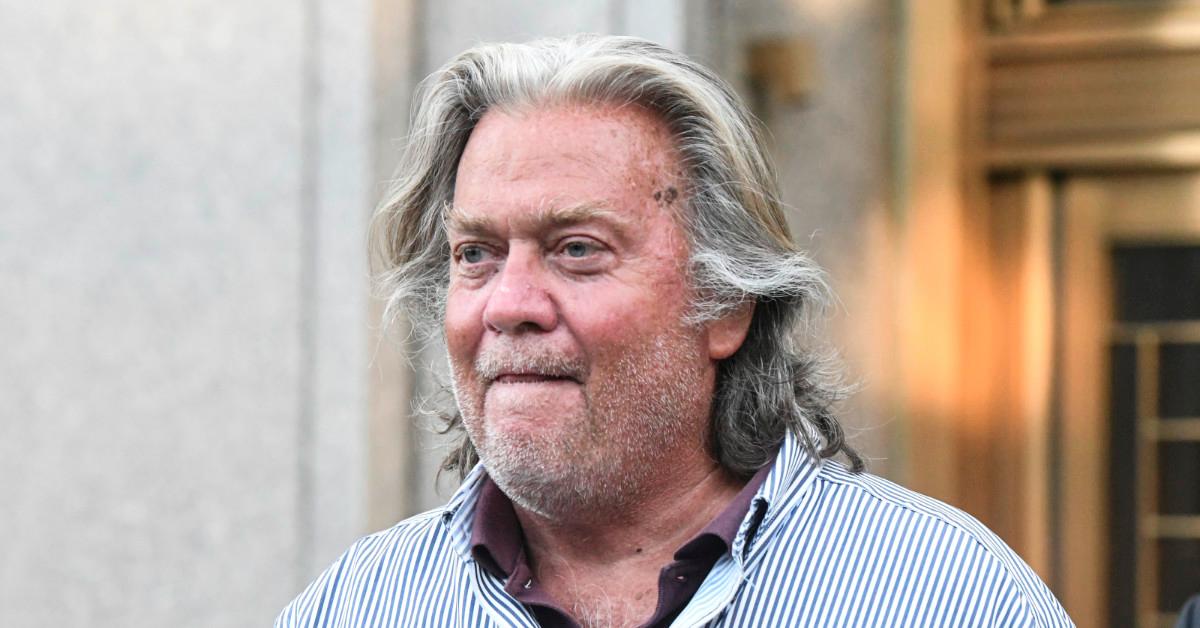 He didn’t even survive seven months in the White House, but Steve Bannon’s reported fortune means, if it’s right, he doesn’t have to work a day in his life.

Nevertheless, the scandal-ridden political strategist and former chairman of Breitbart News continues to work and moderates the War Room podcast.

In fact, Bannon’s podcast hit the headlines last month when he and MyPillow CEO Mike Lindell told listeners to watch MSNBC instead of Fox News. “They blow us over and they hate you [gesturing to Lindell] in the audience, but they still do real coverage, ”Bannon said, according to Newsweek.

Here you can find more information about Bannon’s wealth, his career in the entertainment media, and his failed business in Italy.

Steven Bannon was once involved in the hit NBC sitcom “Seinfeld”.

One of those five shows was the hit NBC sitcom Seinfeld, which at the time of the Forbes report had raked in an estimated $ 3.26 billion in syndication revenue, although there were no details of Bannon’s involvement in the so-called “Show About Nothing.” “

SG Cowen Securities Corp., supported by French bank Société Générale, acquired Bannon & Co. in 1998 for an undisclosed amount. SG Cowen’s head of investment banking told Variety that Bannon and co-director Scot Vorse were “generously compensated” and that the deal “made everyone economically happy.”

Former vice mayor of Cincinnati, Minette Cooper, has died at the age of 73.