“Every day on the cable news is like a knife fight” 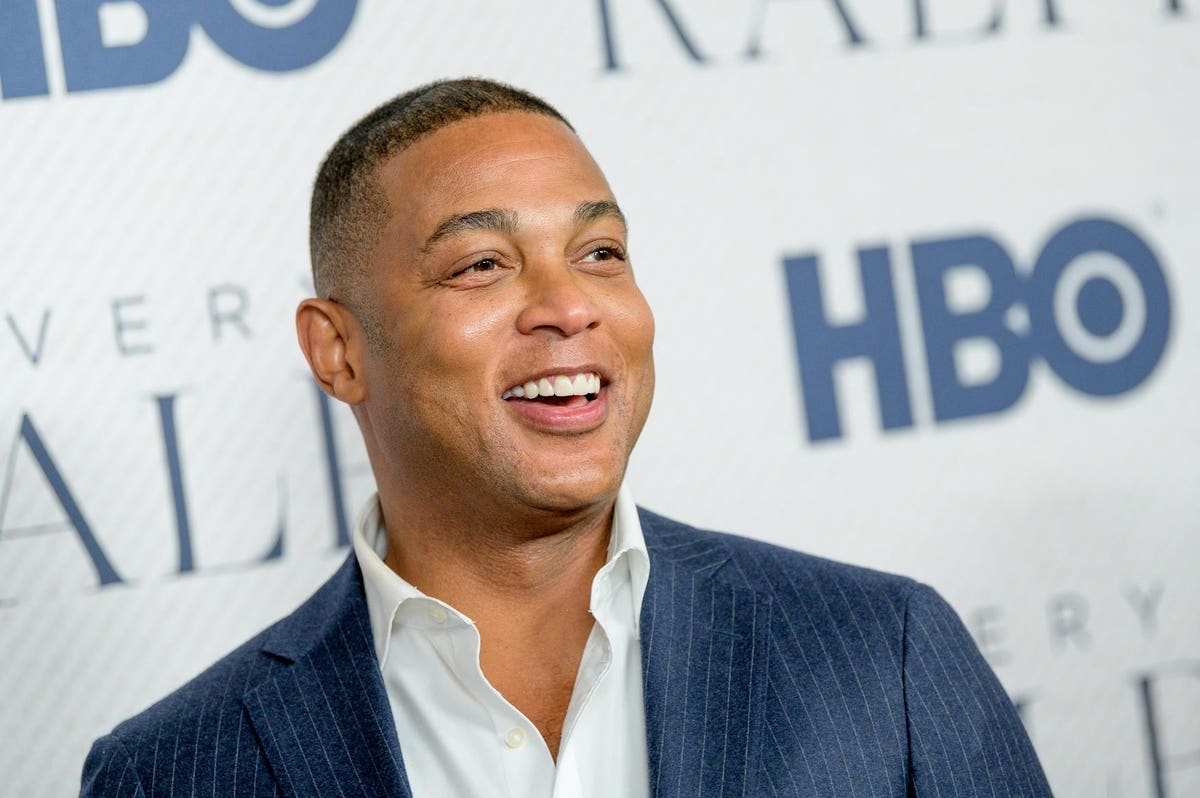 In an interview with Kara Swisher on her Sway podcast, CNN’s Don Lemon says, “Every day on cable news is like a knife fight … you have to break through.”

Is it this “breakthrough” pull that makes Don Lemon speak bluntly – for example, calling Donald Trump a racist – to get the attention of people watching something else, through social media or a number of other ways scrolling could consume information?

“That doesn’t mean I have to be bombastic,” says Lemon. “But I think people want to hear about the host they invested in. And it’s okay for me to point out the obvious when it’s so ridiculous.”

Lemon says he expects more opinions to be heard in prime time. “I think we should hire more reporters, more experts, more fact-checkers, yes yes yes. But I also have to – I think – realize that there is a place for it. According to Lemon, this means that if viewers tune in to its CNN at 10pm ET tonight, they have heard the news and will be looking around for Lemon for a point of view. “You have already seen Lester. You’ve already seen Norah … so you want to sit down and say what’s this, Don? What is this about? How do you feel about that? “ 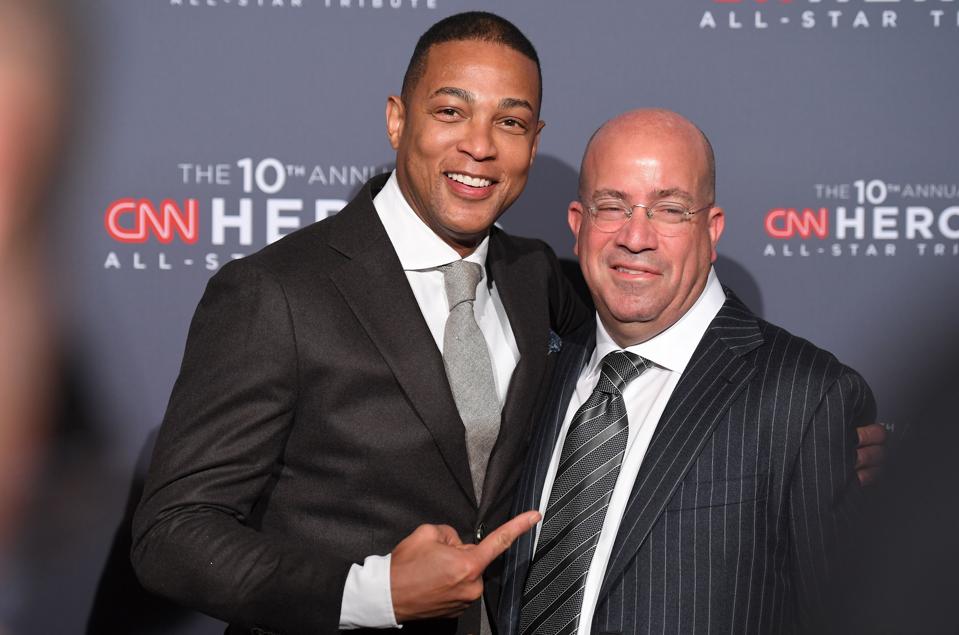 In the interview, Lemon talks about the upcoming departure of CNN boss Jeff Zucker (“I think the best thing that could have happened to CNN – besides Ted Turner – was Jeff Zucker,” he says.) And about whether CNN was in favor of the rise of Donald in charge is Trump.

“Is CNN at fault? Yes, ”he says. “And I think all the news networks did. I don’t think the networks realized the assault on truth and reality that Trump would have. And if we had done that, we probably would not have shown his rallies live on television, unchecked. “