End of an era: “The Jerry Springer Show” is leaving television 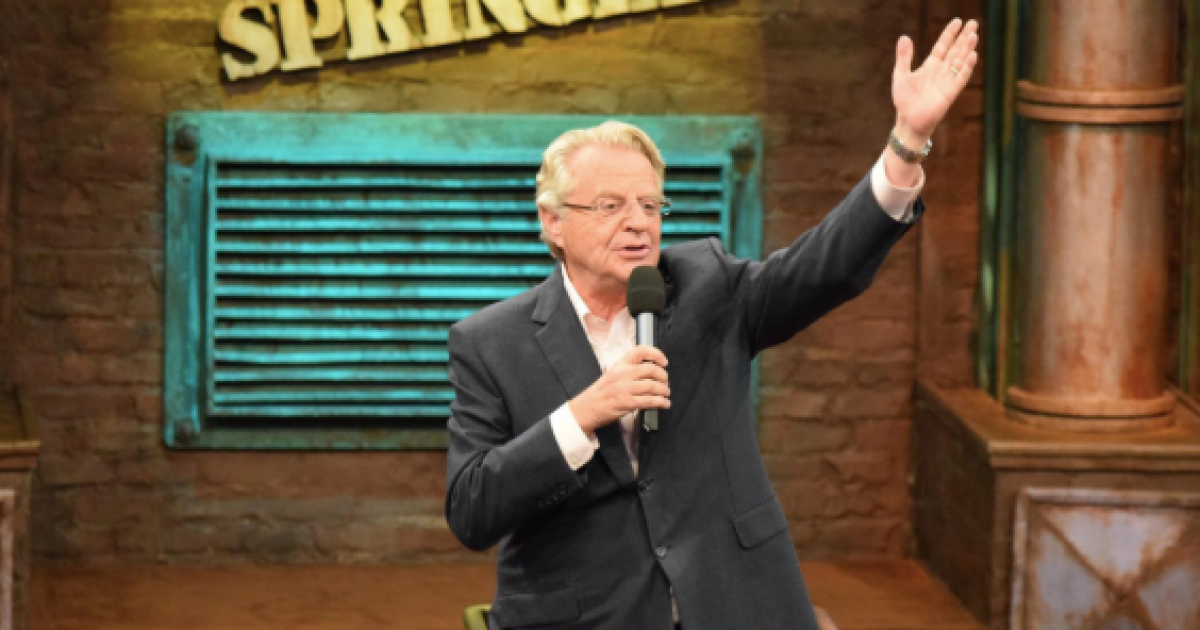 Three years after production ends, The Jerry Springer Show will disappear from Cincinnati television for good.

Jerry Springer moved to Channel 64 after it was discontinued on WLW-TV, which started the daytime talk show 30 years ago when Springer hosted Cincinnati’s top rated evening news show with Norma Rashid.

Jerry Springer made his debut in September 2019 as “Judge Jerry,” a half-hour syndicated show.

Jerry Springer reruns will also be removed from the CW Network lineup this fall.

The CW began broadcasting Jerry Springer reruns on Channel 12.2 of WKRC-TV and other affiliates in the fall of 2018, a few months after production ceased. It aired on Channel 12.2, the same slot that CW aired the Bill Cunningham Show from 2012 to 2016.

In May, the CW announced that it would end the weekday afternoon programs this fall and give the period back to affiliates in exchange for adding the Saturday evening programs to a seven-night network. Jerry Springer will leave Channel 12.2 before CW’s Saturday lineup on October 9th with Whose Line Is It Anyway? and the funniest animals in the world.

The 77-year-old Springer returned to Daily TV as a syndicated judge Jerry in 2019, a year after his talk show was canceled.

The former mayor of Cincinnati and city council member launched his daily broadcast on September 30, 1991 on WLWT-TV and sister channels of Multimedia Entertainment, which also produced the syndicated talk shows by Phil Donahue and Sally Jessy Raphael.

Jerry Springer went to the United States in the fall of 1992 when production moved to NBC’s WMAQ-TV in Chicago as part of a deal for NBC stations to air the show. Universal Television bought the multimedia entertainment shows after Gannett bought the company in 1998.

Springer continued to be Channel 5’s newscaster while hosting the daily show for 17 months. He commuted to Chicago daily for the past five months until he left News 5 in January 1993. 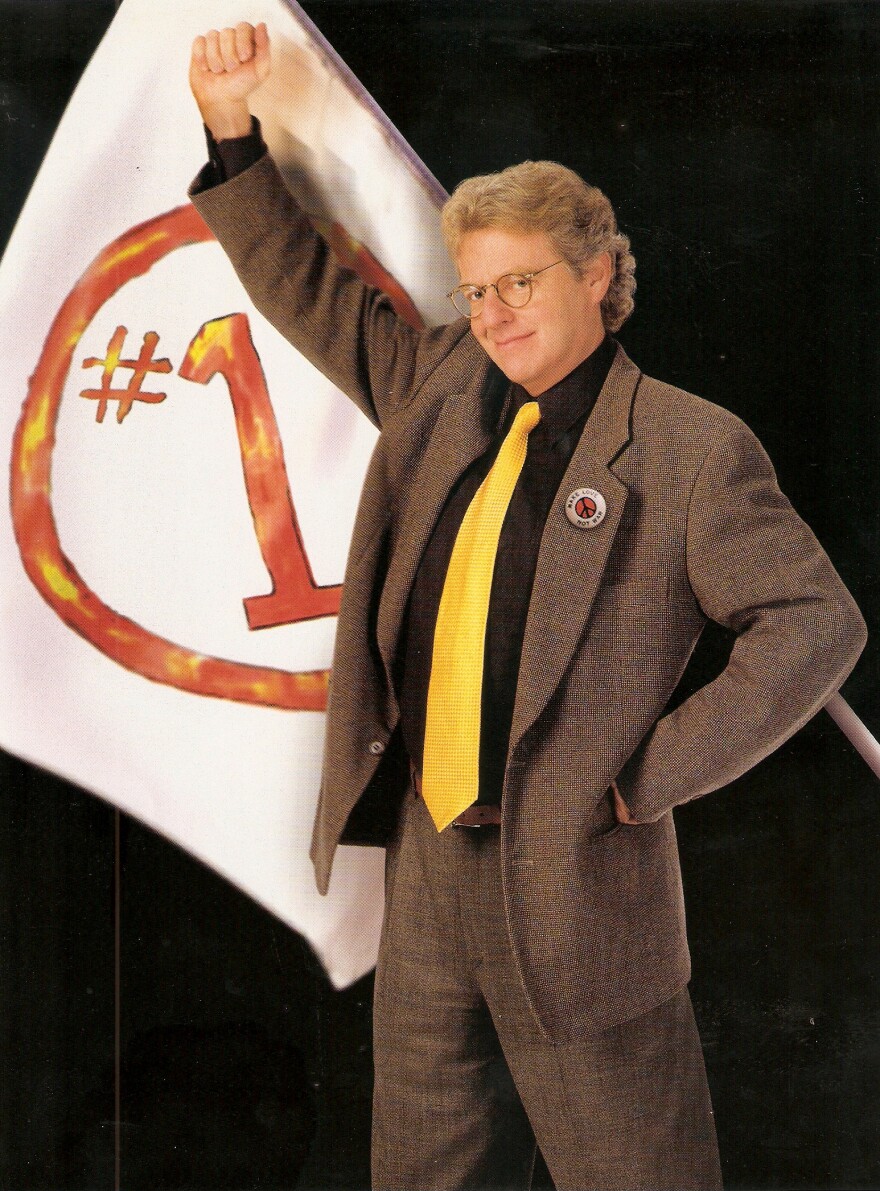 As he shed his new anchor duties, the Jerry Springer Show switched from addressing serious family problems and political interviews to the outrageous relationship shows that popularized him. Some of the episodes were so seedy that WLWT-TV refused to air programs like “I Married A Horse” or about a woman who slept with over 200 men in 10 hours.

In 1999, Jerry Springer was the country’s # 1 daily streak and the first talk show to beat Oprah Winfrey in more than a decade.

TV Guide ranked The Jerry Springer Show # 1 on its 2002 list of “Worst Shows in Television History”.

Analysis: And the winners of the Cincinnati mayoral election are … Don’t ask