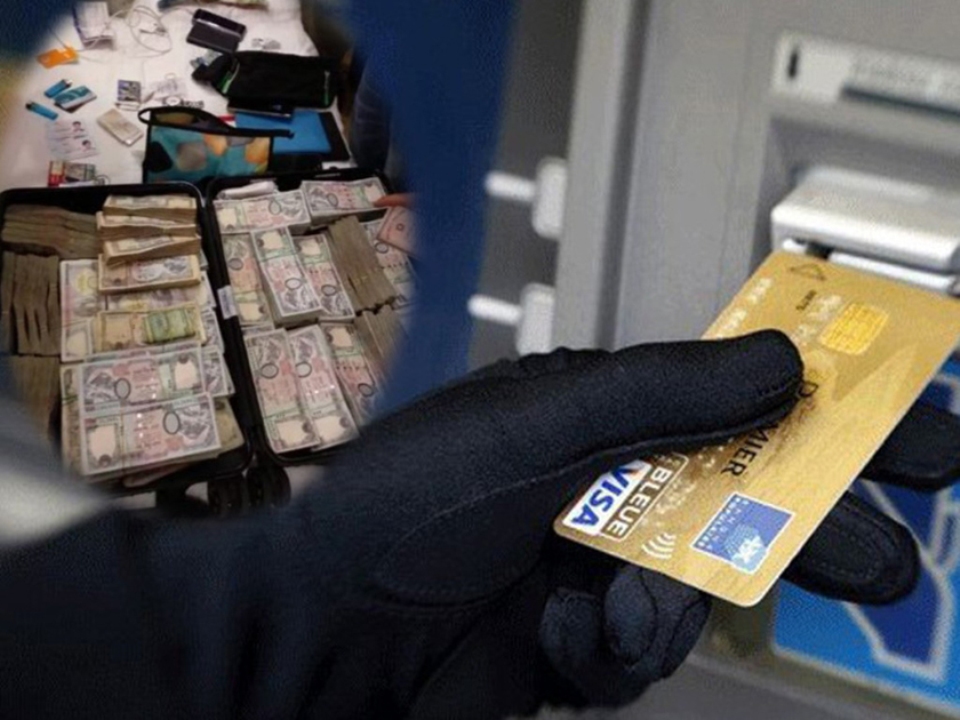 KATHMANDU, March 28: Banking stakeholders have emphasized the need to put in place the necessary laws to address new types of banking threats caused by the misuse of advanced technology.

Maha Prasad Adhikari, governor of Nepal Rastra Bank (NRB), told a program on Saturday that advances in information technology have helped proliferate new types of bank fraud that have not been verified under existing laws. “There is an urgent need to adapt laws to the growing threats posed by new technology,” said Adhikari.

In 2016, the government amended the Bank Crimes and Penalties Act to take tough action against anyone involved in fraudulent financial sector cases. However, according to Adhikari, the law’s relevance has waned in the context of rapidly emerging technology.

The authorities repeatedly uncovered Hundi’s various methods. Last year the Department of Revenue Investigation used the Hundi network, which is operated out of the Indian country, unlike in the past when such networks were active in Nepal. In addition, the increasing use of cashless transactions and verbal communication tools in banking has increased the risks involved in financial transactions.

Police Inspector General Shailesh Thapa Chhetri sought effective coordination between the Nepalese police, NRA and prosecutors, arguing that this could help control new methods of fraud in the financial sector. He also stressed the need to put in place mechanisms to control the misappropriation of funds in the cooperative sector by operators.