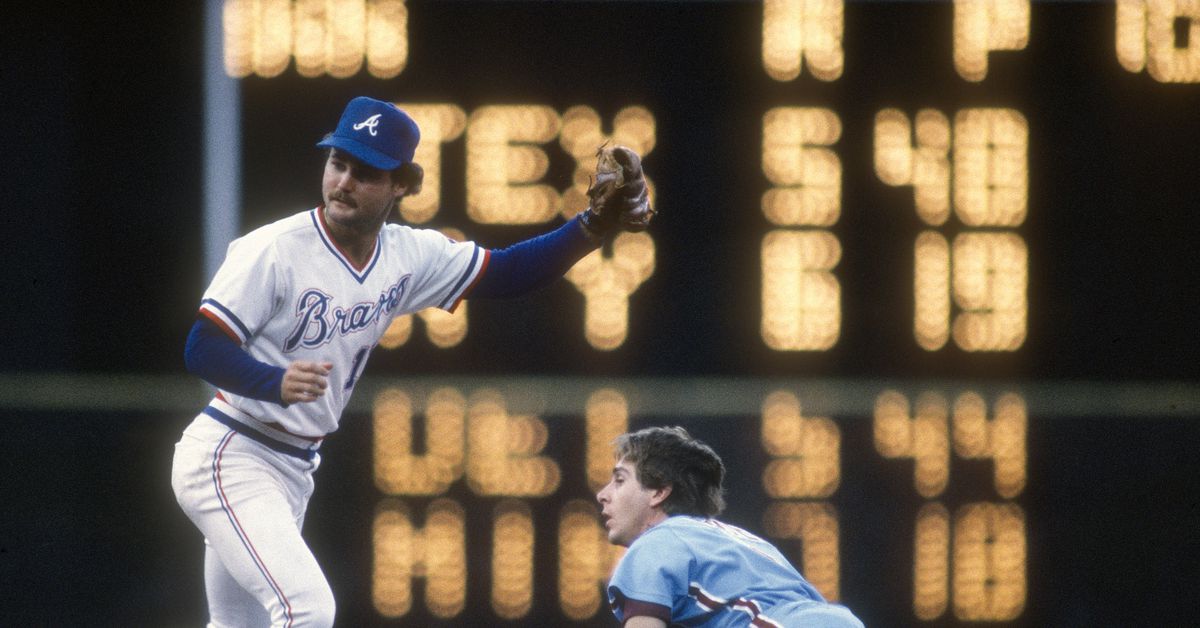 For me personally it’s an exciting day.

I am proud to announce my first book to be published by the University of Nebraska Press.

Loserville is the product of decades of work.

It’s essentially an origin story for the modern sports business – the world of public stadium funding and franchise moves.

Atlanta serves as a case study to examine these broader trends in professional sports.

From the book cover:

The excitement of the arrival of four professional franchises in Atlanta in a six-year period soon gave way to widespread frustration and eventually widespread apathy towards his home teams. All four of Atlanta franchises were battling the overall standings and struggling to get fans to their games. The Atlanteans’ indifference to their new teams took place amid the social and political rifts that had arisen from a new black majority in Atlanta and the exodus of the whites to the outer suburbs, and sport has never quite bridged the divergence between the two .

Loserville examines the pursuit, arrival, and response to professional sport in Atlanta during its first decade as a major league city (1966-75). It questions the origins of what is still the most important model for acquiring professional sports licenses: offers for municipal financing of new stadiums. Other Sunbelt cities such as San Diego, Phoenix, and Tampa, aspiring to a big league, adopted the Atlanta approach. Like the Atlanta teams, the franchises in these cities have had mixed results – both in terms of on-field success and financial stability. “

Thank you for your indulgence and get back to Cincinnati Sports immediately.