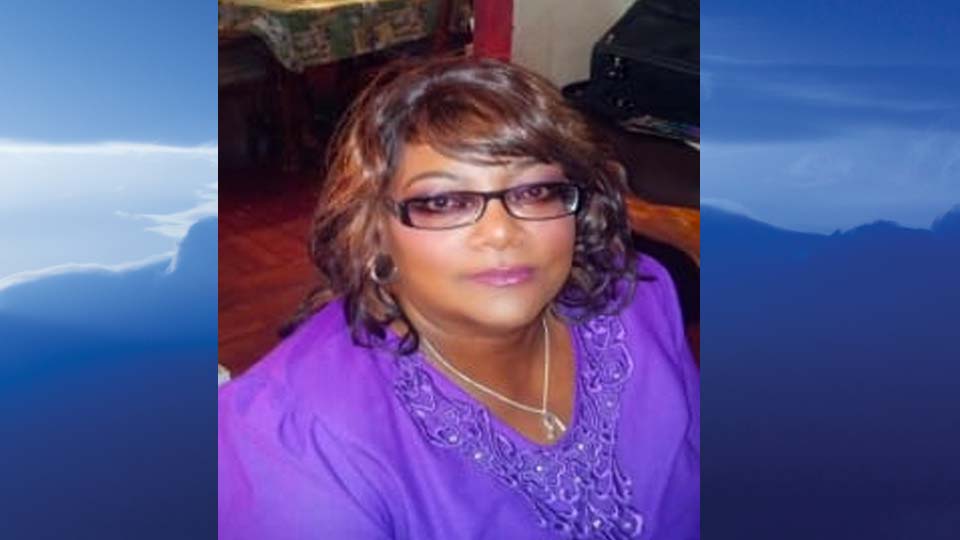 Ms. Anderson, 68, lovingly known as Jeannie, was given access to God’s heavenly Kingdom on Wednesday, September 15, 2021.

Jeannie was the shining light in every room she entered and let everyone feel her welcoming and loving soul.

On August 25, 1973, she began the most beautiful love journey with her soul mate and husband RD Anderson Jr.

Jeannie was a faithful and faithful servant of God. She began her journey at St. Paul AME, Mt. Zion Baptist Church, where she was baptized and married. She also attended Greater Ebenezer Baptist Church, St. James AME Church, and St. Andrews AME Church. She was part of various programs including; the choirmaster, usher, Sunday School Council, and an avid missionary member; with which she founded the Save Our Soles Back to School Giveaway.

Over the years, she has held many job positions as a teenager. They include; Fast food, buy and retail stores, insurance sales and retirement in the daycare area of ​​Kiddie Daycare & Preschool.

The family will be welcomed to friends at the JE Washington Funeral Home on Friday, September 24, from 12:00 pm to 1:00 pm, before the service takes place.