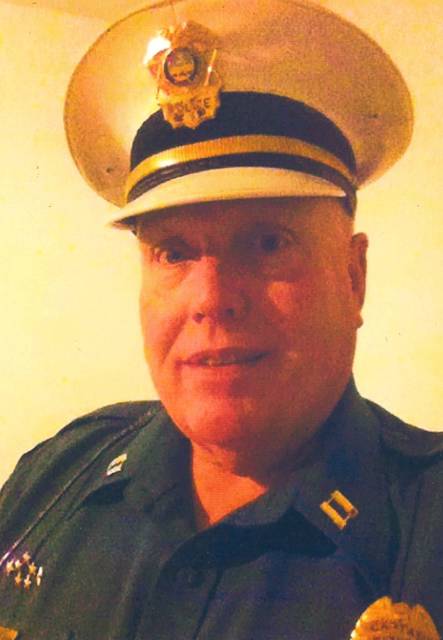 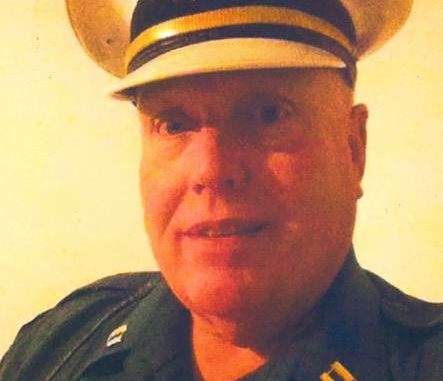 Donald Gene Newman, 69 years old, of Aberdeen, Ohio, died on Saturday, August 21, 2021 at Christ Hospital in Cincinnati, Ohio. Donald graduated from Georgetown High School in 1969 and then served in law enforcement for over forty years. He began his career as a dispatcher for the Ohio State Highway Patrol’s Batavia Post, then as an officer with the Georgetown Police Department, as an associate in the Brown County Sheriff’s Department, and then served as the captain and assistant chief of the Ripley Police Department. During the Vietnam War, Donald also served in the US Army’s reserves. He was born on September 11, 1951 in Cincinnati, Ohio to the late Gene and Jeanette Marion (Eyestone) Newman. He was also preceded by a brother-in-law in death – Lowell Reid.

After the cremation, a memorial service will be held on Sunday, August 29, 2021 at 2:00 p.m. at the Cahall Funeral Home in Georgetown, Ohio. Joe Strunk will officiate. The visit takes place on Sunday from 1:00 p.m. to 2:00 p.m. Inurnment will follow services at Confidence Cemetery with military services from Carey Bavis American Legion Post # 180.

Letters of condolence can be sent to the family at www.cahallfuneralhomes.com

Science behind the July 4th fireworks