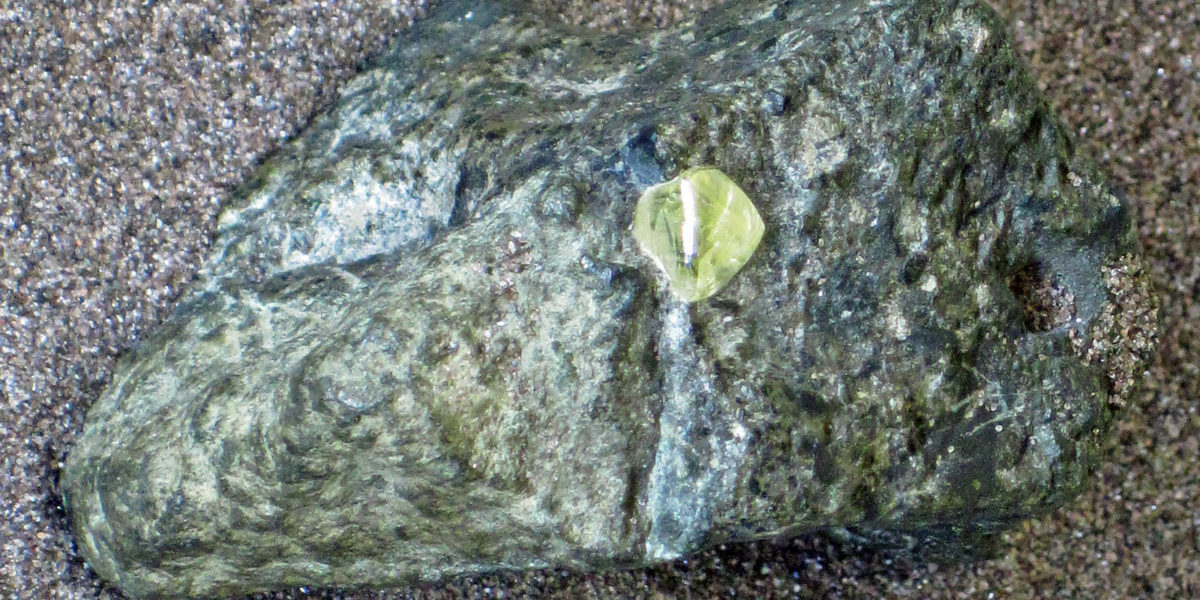 Take a diamond with impurities to a jeweler and you will likely say it is worth little or nothing.

But some impure diamonds that have surfaced from the interior of the Earth in China, the Republic of South Africa, and Botswana are invaluable to a group of scientists who studied them.

The researchers discovered that the impurities found in these diamonds were actually traces of Ice VII, a rare form of water that evolved deep in the earth’s crust.

For the scientists, these impure diamonds provide the first direct evidence that liquid pockets of water can exist up to 800 kilometers in the earth’s layer, the earth’s mantle.

It is believed that the diamonds in the mantle were formed at temperatures of more than 540 degrees Celsius.

The researcher’s results will be published in a current issue of the journal Science.