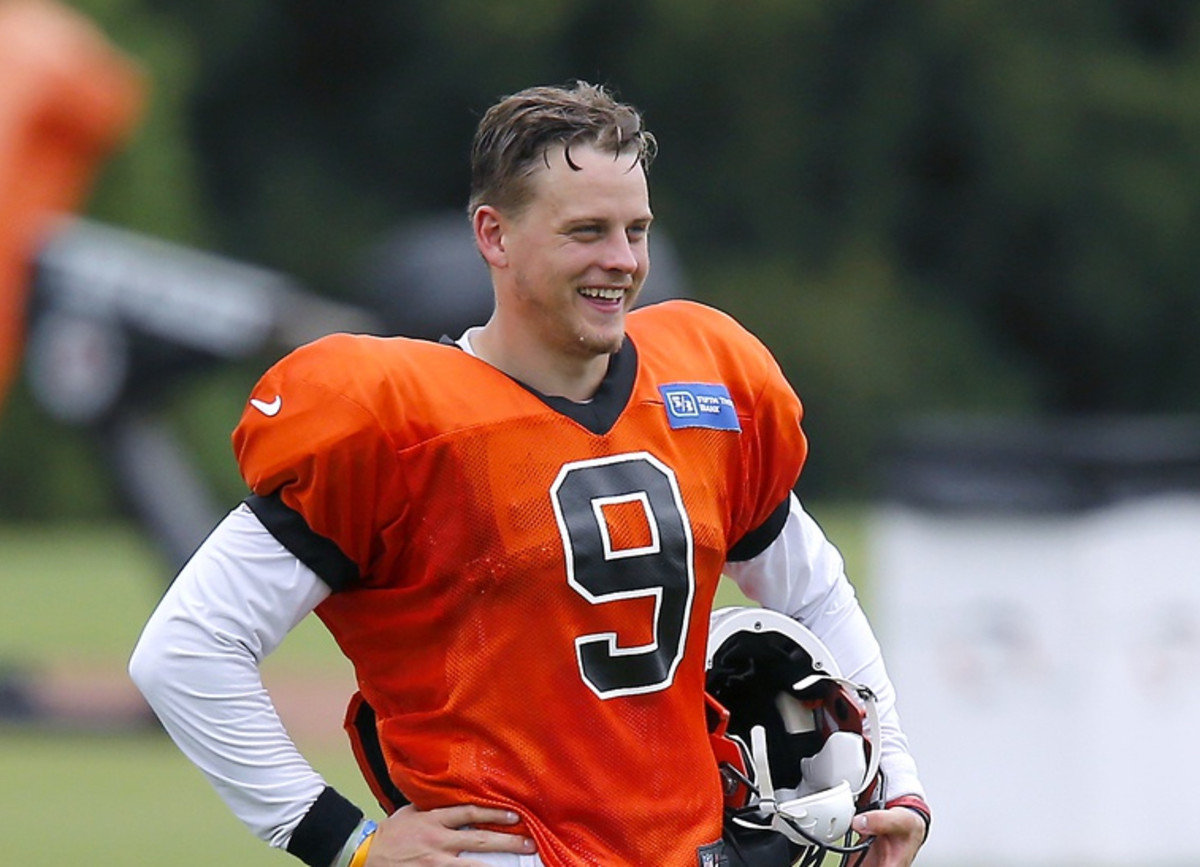 CINCINNATI – The Bengals’ new uniforms will be unveiled later this month.

Many concepts and mock kits were developed during this off-season. The designer “Dalton Signature” always seems to create unique looks and delivered again on Tuesday evening. Check out his latest design below.

The gray jerseys are a lot different from anything the Bengals have had in the past, but they look great. Combine this model with Dalton’s first release and Cincinnati would have some of the best uniforms in the NFL.