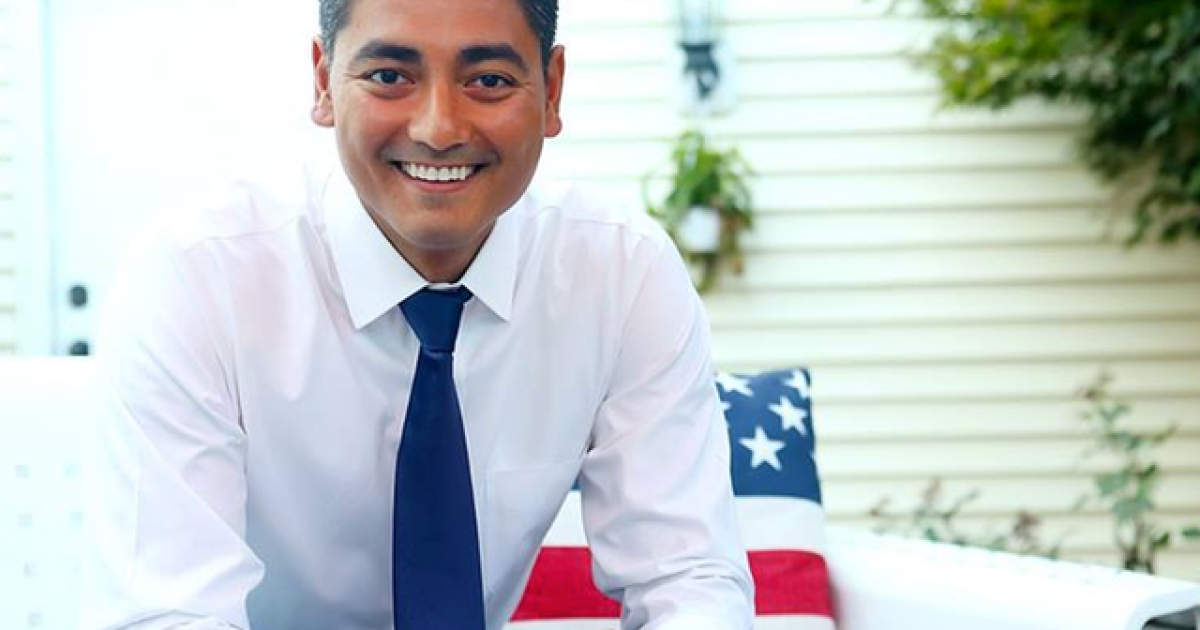 Pureval, a 34-year-old former federal attorney and son of immigrants from India and Tibet, was named one of the “rising young stars” of the Ohio Democratic Party earlier this year, according to Cincinnati magazine.

“Today is just an amazing, incredible experience,” he said on Tuesday evening. “I really think our ideas and our work won the day.”

During his campaign, Pureval expressed a desire to bring better technology to the district court and disrupt a network of local political ties that he said gave birth to a judicial system that did not treat all comers equally. To illustrate this, he pointed to the brothers Joe and Dennis Deters, who both held circle positions, and to Winkler’s own family: their brother, Judge Robert Winkler; her husband, Judge Ted Winkler; and Tracy Winkler herself.

Pureval’s other campaign goals included establishing a full-time housing court for Hamilton County and adding legal self-service options for county residents who could not afford a lawyer or were unfamiliar with how the court system worked.

He owed his victory to the enthusiasm of Hamilton County’s electorate for “new ideas” in the judicial system and the commitment of his campaign to reach people in every corner of the county.

Betting on baseball “only mistake I ever made”

Get 2 free tickets to Chicago, Rick Springfield Show in Cincinnati by donating blood