Dayton International Airport is losing traffic to Cincinnati, Columbus, and other airports. 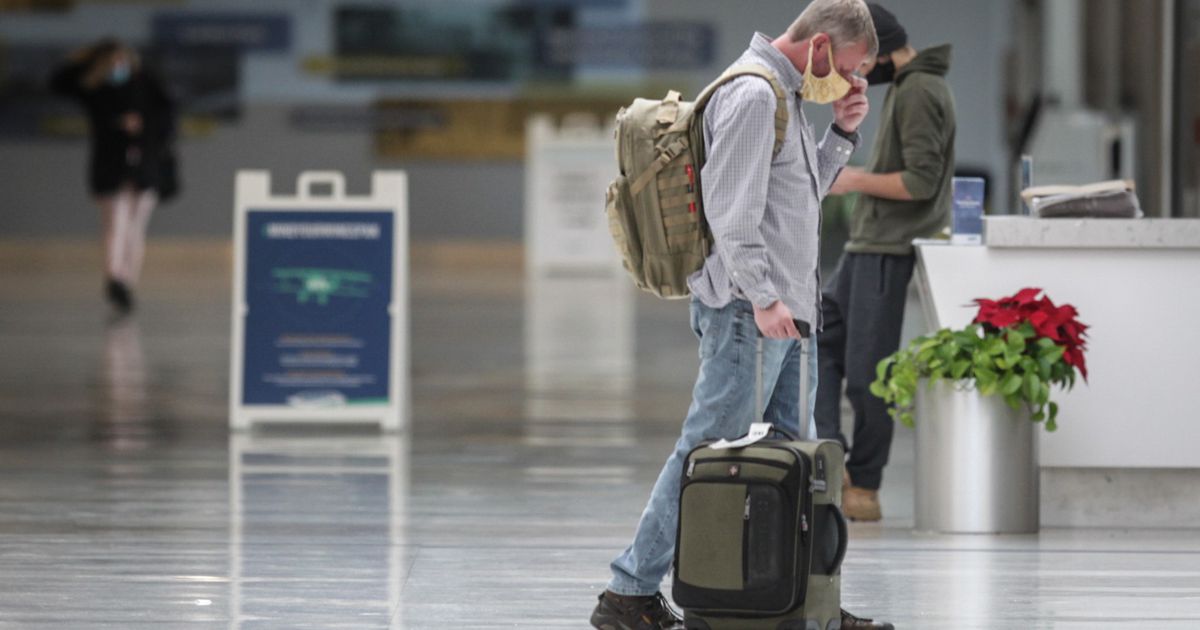 “We’re losing about 45% of our traffic,” he said. “We have to start pulling this back.”

The airport plans to apply for a $ 500,000 grant from the U.S. Department of Transportation to help market the facility more aggressively. The grant would require a 25 percent community match.

Flying local is an investment in the community and the local airport, Lovell said, because it will keep the dollars close to home and bring more passenger traffic to additional air connections.

The airport has some important advantages over its competition that can be highlighted through promotional activities, according to the advisor and local guides.

Time is money, and the airport is incredibly convenient, especially for the local business community, said Chris Kershner, president of the Dayton Area Chamber of Commerce, which represents more than 2,300 businesses in 10 counties.

Many people live 20 minutes or less from the airport, Kershner said, and travelers can park nearby, go through check-in and security, and arrive at their gates in about 15 minutes.

Other airports are a long drive away, and parking and ticketing take a lot more time, he said.

“I can tell you that this airport is an absolute business concierge airport,” said Kershner. “It’s a strategic advantage.” People wait in line at the Allegiant gate at Dayton Airport on Monday, December 7, 2020.

The airport’s community partners, including the chamber, plan to apply for JobsOhio grant funds, which can provide up to $ 1 million for airlines offering new commercial services or restoring routes dropped due to COVID-19, Turner said , Dayton’s Aviation Director.

Like this year, Dayton Airport plans to add a new service with seasonal flights to Miami and Destin-Fort Walton Beach, Florida. The program has about $ 10 million to distribute annually, and JobsOhio says it will provide six to twelve months of funding support for air services in markets where airlines have canceled or intend to cancel services.

In the short term, Dayton Airport is focused on increasing capacity. Before the outbreak, the airport had around 50 to 55 daily departures. There are currently around 23 to 28 daily departures.

In the long term, the airport wants to achieve new strategic business goals and diversify its carrier mix.

Lovell said the airport hopes air traffic to LaGuardia, New York and Minneapolis will be restored soon and flights to Denver will resume in the spring. 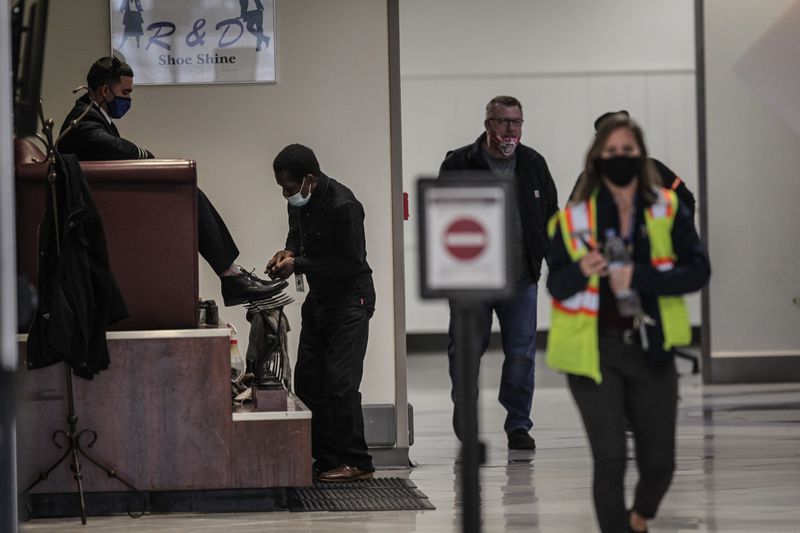 Shoe shiner Michael Johnson has worked at Dayton International Airport for 36 years. “I’ll be happy when the COVID goes away,” said Johnson.

When base people leave Cincinnati, local officials said they would like to find out how to get out of Dayton instead.

Airport officials said they will work with the base to identify popular destinations and see if airlines can offer a service to meet base’s needs.