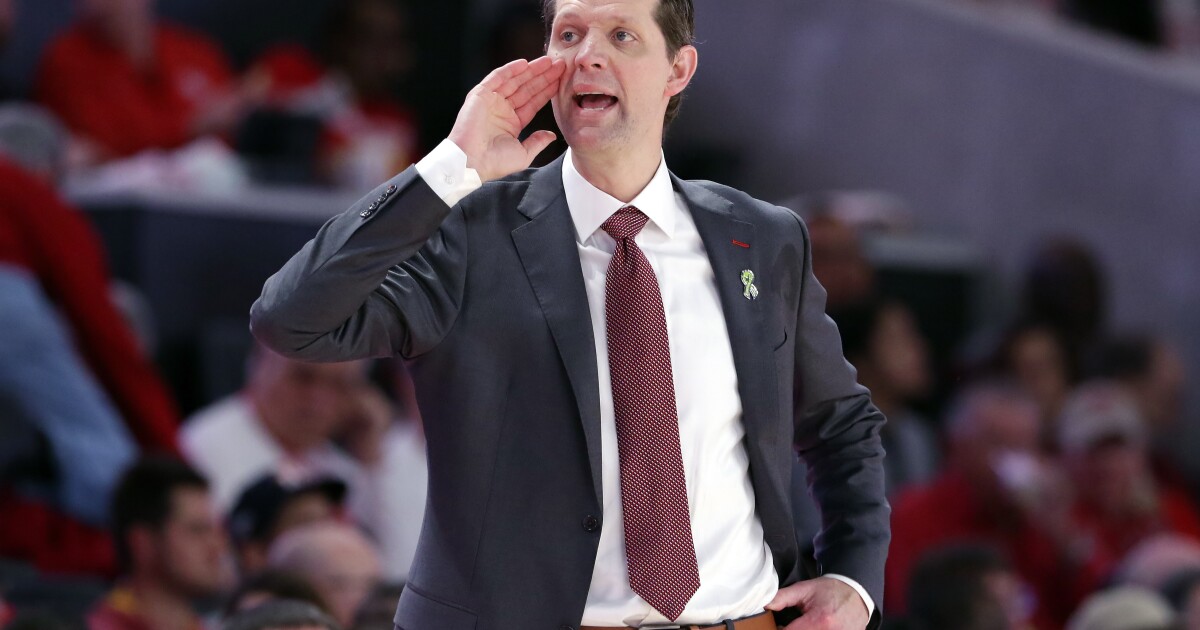 CINCINNATI (AP) – Jeremiah Davenport had a career high of 27 points, Tari Eason had 20 points, 13 rebounds and three blocks and Cincinnati rolled past Tulane 91-71 on Friday.

The 91 points were a season best for Cincinnati, which also reached a season high of 23 assists.

The Bearcats improved to 2-0 that season against the Green Wave. Cincinnati defeated Tulane 64-61 on February 7th.