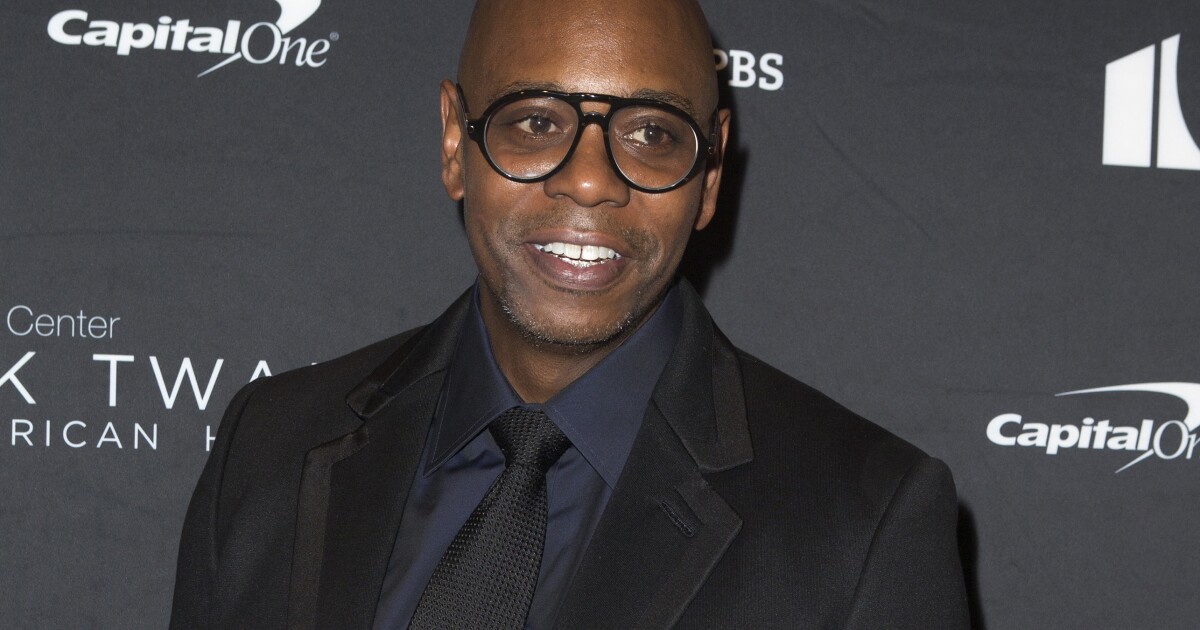 CINCINNATI – Comedian Dave Chappelle is coming to Cincinnati in November for his “Untitled” documentary arena tour.

The Ohio resident will be showing his documentary, Untitled, on November 17th at 7pm at the Heritage Bank Center. Chapel and documentary filmmaker Julia Reichert

The Heritage Bank Center website states that cell phones are not allowed on the show. Upon arrival, guests must put phones and smartwatches in Yondr bags, which will be unlocked at the end of the show. If a guest needs to use their phone, they can access it at the Yondr unlocking stations in the lobby.

Anyone caught with a cell phone will be removed from the arena immediately. Guests are asked to print out their tickets.

Ticket sales begin on Wednesday, October 27th at 10 a.m. In addition to a stop in Cincinnati, Chappelle will show the documentary in Cleveland and Columbus.

The tour comes after Chappelle’s latest Netflix special, “The Closer,” was criticized for its anti-transgender comments. The Associated Press reported that some Netflix employees walked out on Wednesday to protest the special singing “Trans Lives Matter”.