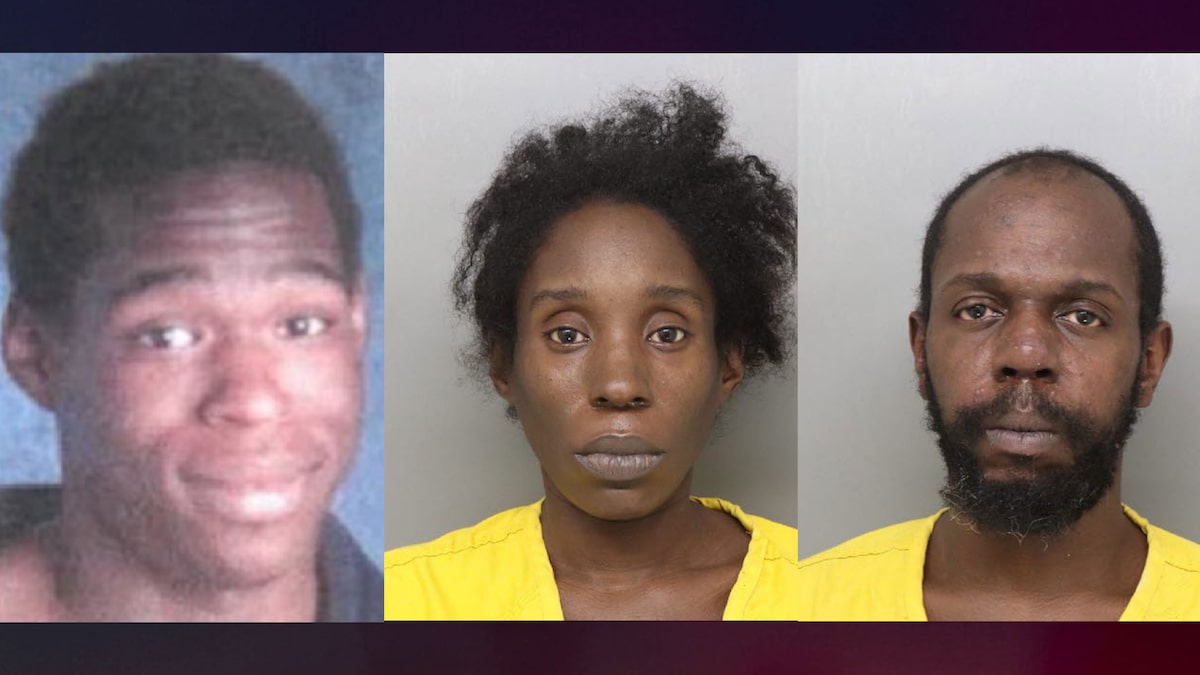 A body found in a couple’s Ohio home in December was identified as the woman’s 19-year-old son, who has been missing since September, the Hamilton County Coroner’s Office said Monday.

WXIX-TV reported that Dominic Allen was reported missing after he was last seen on September 26, 2020.

Allen’s mother, Kenya Stallworth, and husband, Robert Robb, were arrested in December after authorities discovered a body hidden in their home on Fenton Ave.

A complaint filed on December 5 states that “John Doe” died in a bedroom of the house and that Stallworth and Robb tried to hide the body by “putting clothes on the deceased, sealing the bedroom, and trying to Dissipate odors while allowing the body to decompose, ”reports the Dayton Daily News.

Authorities believe Allen died on or about September 26th. The cause of his death was not disclosed.

Kenya Stallworth, 39, and Robert Robb, 35, are charged with gross abuse of a corpse. Stallworth is also accused of manipulating evidence. Cincinnati police said the investigation was ongoing and further charges were possible.

“She waited 10 days to file a police report. Then she explained that he wasn’t going to file a report because she thought I would, ”said Dominic’s father, Marcus Allen. Marcus Allen said he spoke to a friend of his son’s friend who told him he hadn’t seen Dominic since Sept. 24, the Daily News reports.

Cincinnati’s Best Restaurants, According to Our Readers