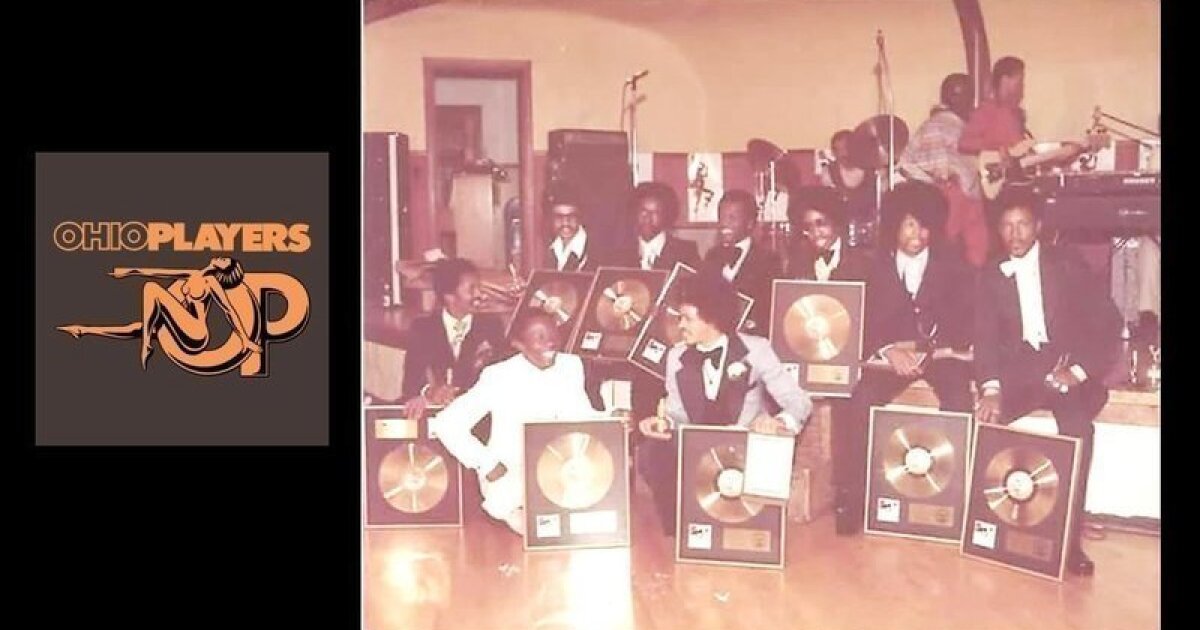 Basim has worked in the media for over twenty years, serving as the A&R representative for Capitol Records and as the producer of a morning drive show. He is a filmmaker, media artist, and digital editing teacher in the Dayton Metro area. In 2012 he moved to WYSO as a Community Voices Producer. For his work he was awarded the “New Voices” prize by the (AIR) Association of Independents in Radio. Basim produced the award-winning documentary Boogie Nights: A History of Funk Music in Dayton. He was also the project manager for ReInvention Stories, a multimedia documentary series produced by Oscar winners Steve Bognar and Julia Reichert. In 2020, Blunt received a Public Media Journalists Association (PMJA) award for his WYSO series Dayton Youth Radio, for which he is a founding producer and instructor. Basim offers an eclectic mix of funk, soul and classic R&B every Friday evening from 10:00 p.m. to midnight as the host of the 91.3 FM music show Behind the Groove.