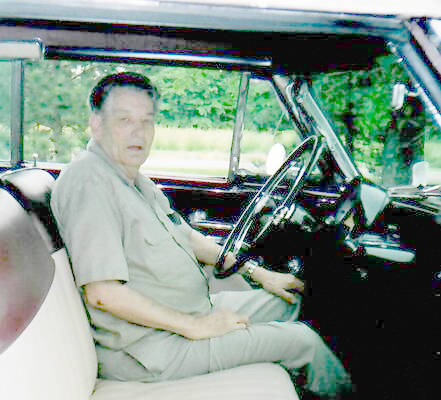 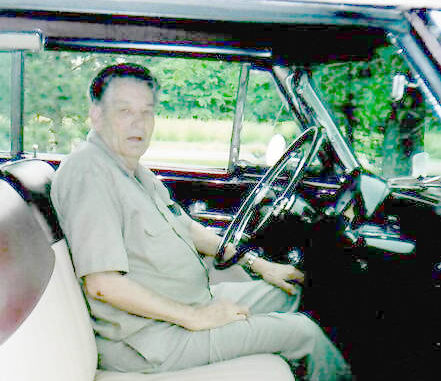 Clifford R. “Bobby” Barnes of Mt. Orab, Ohio, died at home on April 5, 2021, surrounded by family, after suffering from a prolonged illness at the age of 86. He was born on December 18, 1935 to the late Robert Eli Barnes and Elizabeth Barnes Lindsey (Hiler) in Bethel, Ohio.

Bobby has retired from the Warren Tool Company as a press representative. He enjoyed traveling with his wife to various places in the United States and abroad. Bobby was a fan of classic cars and trucks and a member of the Old Ford Truck Club. He enjoyed showing off his 1960 Ford F100 and especially his 1953 Mercury Monterey. Bobby showed both vehicles throughout South Ohio and North Kentucky. He has won numerous awards for his efforts. Bobby knew the history of both vehicles and enjoyed sharing it with his entire “Car Show Family” or anyone who would ask. Since he has not been able to drive his Behicles in recent years, his daughter Debbie drives the F100 and his son-in-law Bo drives the Mercury. When his health allowed him to take part in the shows, he “shotgun” with Bo and “instructed” ”How to drive the three speeds with overdrive! Needless to say, he is greatly missed by his family and friends.

In lieu of flowers, donations may be made in his name to the Crossroads Hospice & Palliative Care 4380 Glendale Milford Road, Cincinnati, Ohio 45242, or to an organization of your choice.

Special thanks go to Crossroads Hospice & Palliative Care for their compassionate and excellent care for more than two years in making this illness easier for him and his family.

How to see and hear the Cincinnati Bearcats at UConn