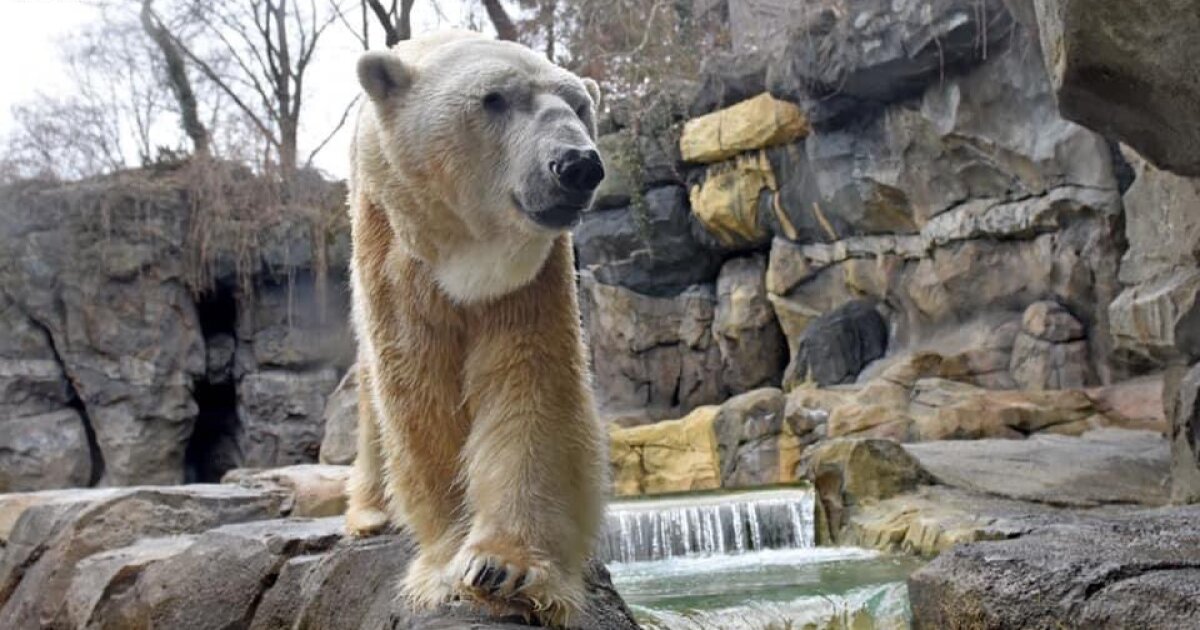 CINCINNATI – The Cincinnati Zoo & Botanical Garden announced it was mourning the loss of a beloved polar bear named “Little One” on Saturday.

Zoo officials said Little One was euthanized Saturday due to kidney failure and a rapid decline in its health and quality of life. Little One was the oldest polar bear in the US zoo population and lived at the Cincinnati Zoo for 14 of its 31 years.

“In my 30-plus year career, I have had the privilege of caring for 17 polar bears in two zoos. All of them were amazing animals to look after, ”said Lisa Vollmer, the bear handler at the Cincinnati Zoo. “Saying goodbye is always difficult, and it was especially difficult with Little One. He was one of the loosest bears I’ve ever worked with and had a great attitude. His death leaves a huge hole in the hearts of all of us who have taken care of him. Rest in peace, kid. We love you and you will be missed. “

The zoo said the median life expectancy for a male polar bear is 21.

“He was such a big bear. Very cool. The cutest thing about him was how he did those leisurely armpit scratches, ”said Lisa Potter, bear keeper at the Cincinnati Zoo.

Little One was born on December 13, 1989 at Cleveland Zoo to parents Snowball and Nauyat and moved to Cincinnati in 2007. The zoo said Little One has been paired with several women over the years but has never had offspring.

How the death of a man in police custody changed Cincinnati