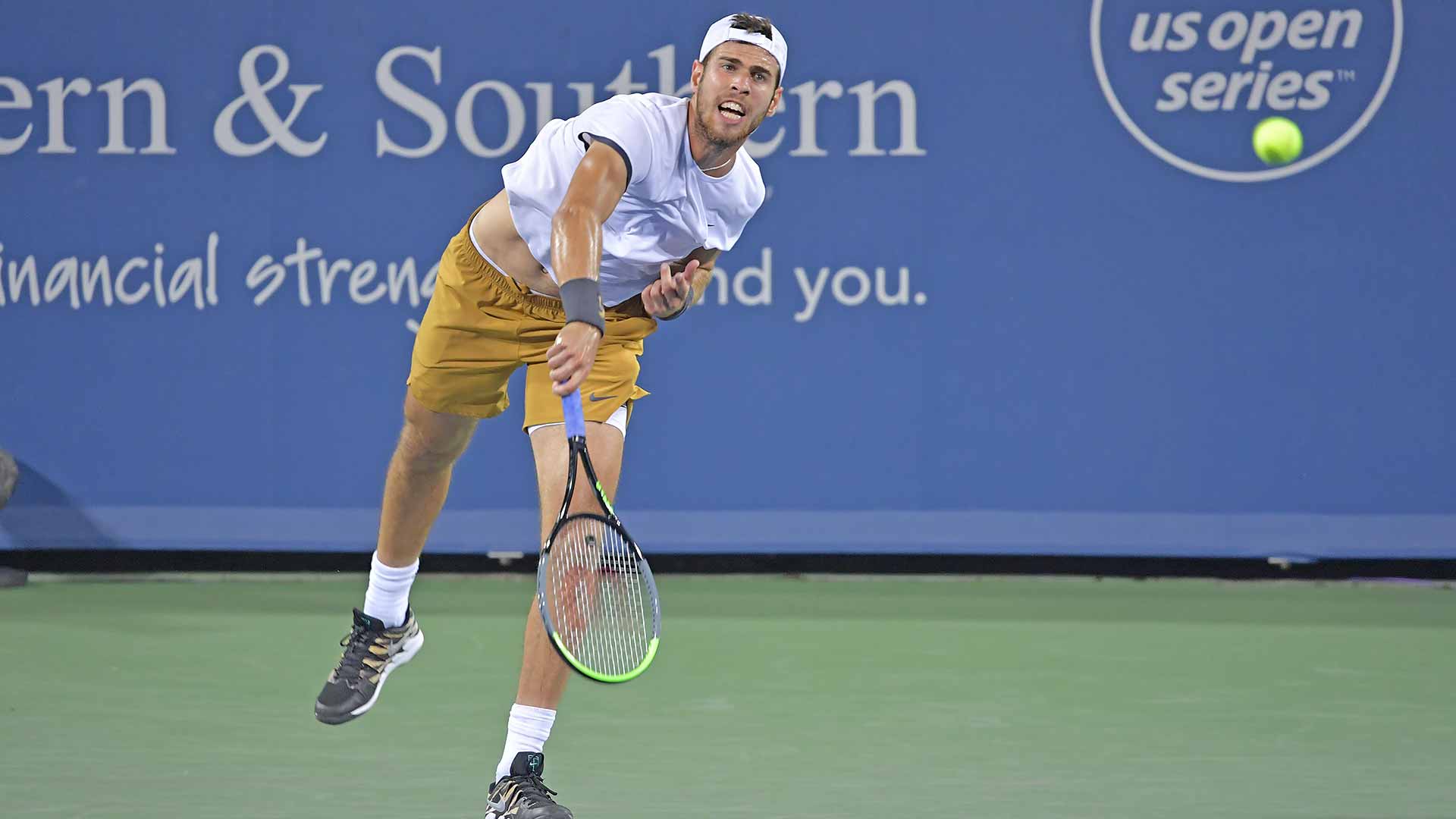 The Russian Karen Khachanov beat Nick Kyrgios 6: 7 (3), 7: 6 (4) and 6: 2 on Wednesday evening and reached the third round of the Western & Southern Open in Cincinnati.

Khachanov served for the opening set and had a set point for Kyrgios’ serve at 5-6, Ad Out. But Kyrgios cleared it with an ace from the second serve and hit two more aces to force a tie.

The number 9 in the world, however, recovered in the tie-break of the second set, took a mini-break and served the set. In the third round, Khachanov rolled and finished the match four games in a row.

“It was a very difficult game for me. I really had to work it out to get the win,” said Khachanov.

The 2018 Rolex Paris Masters title list is aiming for two consecutive Masters 1000 semifinals after reaching the last four at the Coupe Rogers in Montreal (left to Medvedev) last week. The Russian will face French Lucas Pouille to qualify in the quarter-finals. Khachanov leads his FedEx ATP Head2Head series 2-1.

Pouille never had a breakpoint and beat #NextGenATP Canadian Denis Shapovalov 6-4, 6-4. The Frenchman, who reached the semi-finals of the Australian Open in January, will try to reach his third quarter-finals of the season (Stuttgart).

The Cincinnati Museum Center is slated to open in July