Cincinnati Reds Stat of the Day, May 2021 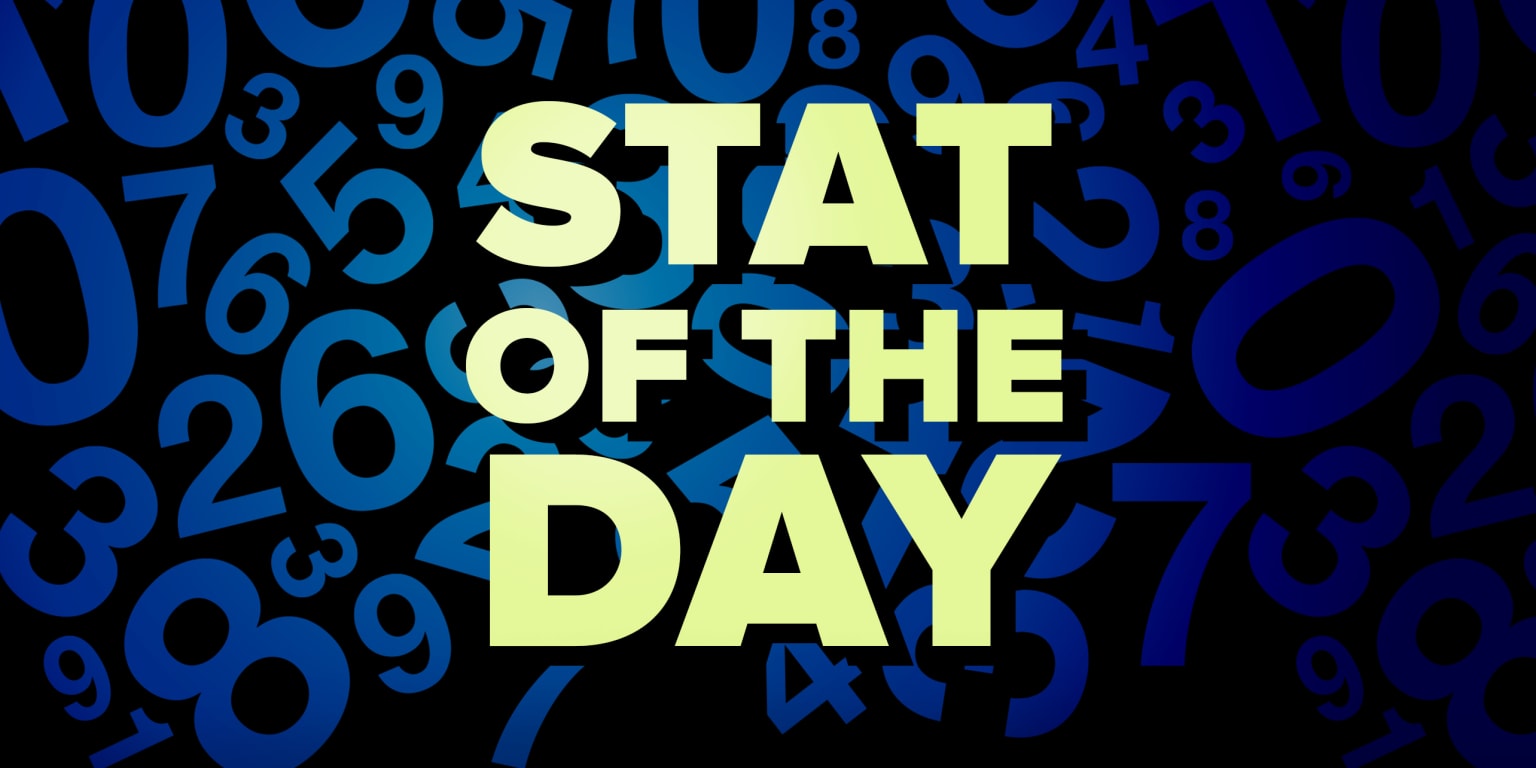 MLB.com keeps track of a stat of the day for the Reds this season, highlighting a unique, interesting, or fun nugget from each game.

May 7: Reds 3, Indians 0 – Miley’s historic no-no
Wade Miley’s no-hitter was the 17th in the history of the Reds and the first since Homer Bailey won the second of his career for the team 3-0 against the Giants on July 2, 2013. It was also the fourth major league no-hitter this season and the second this week after John Means pitched one for the Orioles on Wednesday. That was the shortest period of time between no-hitters since Dave Stewart (A’s) and Fernando Valenzuela (Dodgers) each threw one in their games on June 29, 1990 that same night.

May 5: Reds 1, White Sox 0 (10 innings) – Goalless duel until nine
Before Wednesday, when the Reds crossed the winning run at the end of tenth place, there were only three goalless games through nine innings at Great American Ball Park. The last time it was May 30, 2010 against the Astros. The other two were against Cleveland on June 10, 2007 and the Brewers on June 14, 2006.

May 4: White Sox 9, Reds 0 – Rare shutout loss
The loss was only the second time since at least 1901 that the Reds had been disfellowshipped with two or fewer hits and 14 or more strikes. The other opportunity was in Brooklyn on August 27, 1955, when they were hidden with two hits and 14 rashes from Dodger’s ace Sandy Koufax.

May 1st: Cubs 3, Reds 2 – Stephenson’s hot bat
Tyler Stephenson has had two hits and has scored safely in eight of his last 10 games while going 11 against 27 (.407). It has raised the rookie catcher’s overall average to 0.372 in 16 games, including 10 starts behind the plate this season.