Cincinnati pediatrician is retiring after 46 years 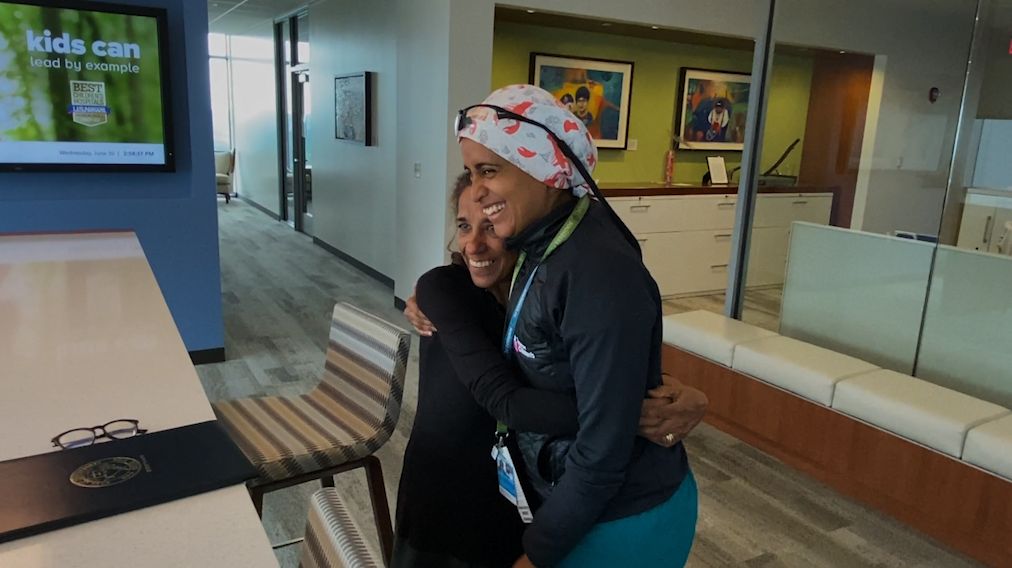 CINCINNATI – A longtime health care professional at Cincinnati Children’s Hospital is celebrating retirement after 46 years of dedicated service to children and their families.

Uma Kotagal, Senior Fellow at Cincinnati Children’s Hospital, had a special moment with her daughter Meera on her retirement day.

“Well, that’s a shock,” said Uma, looking at her proclamation.

For nearly five decades of dedicated service to children and their families in Cincinnati, the city named “Dr. Uma Kotagal Day. “

“It’s definitely overwhelming,” said Uma. “There is no doubt that it is a time of great combination of many things – thinking back, thinking ahead.”

From her beginnings as a researcher to director of health policy and clinical efficacy and more, Uma has worn many hats throughout her career in medicine.

“It’s been an exciting journey because every time I turn the corner there has been an important and urgent and necessary opportunity to do things better,” said Uma.

Her daughter Meera is an assistant professor of pediatric surgery at Cincinnati Children’s and said her mother was her heroine.

“She’s pretty amazing,” said Meera. “She just changed the world through what she did.”

Uma Kotagal has received international recognition and awards for her efforts to improve quality in children’s hospitals.

But now that a day was named after her in the city where she lived for so long, she was almost speechless because she could never have imagined it would happen.

While she is retiring, her life’s work is not finished yet. She plans to remain active as a professor emeritus in the hospital.

“I hope I can hold out a little longer,” said Uma. “Still being a bit of a pain in the neck. To push the boundaries further. ”

But she also looks forward to traveling and spending more time with her family.

“It’s been a fantastic trip,” she said.