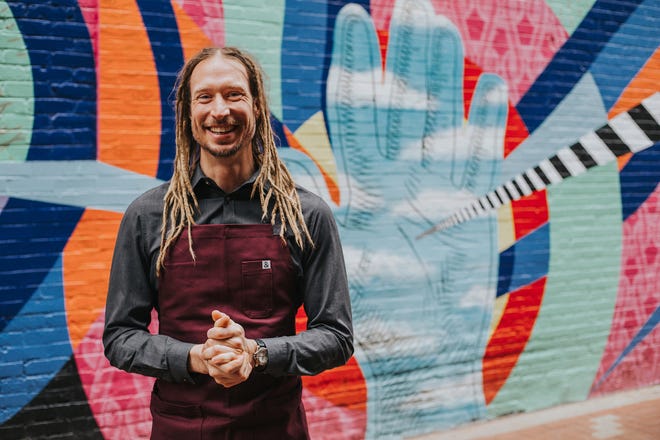 A boutique museum hotel in downtown Cincinnati was named the No. 1 Hotel in Ohio in this year’s “Best Hotel” ranking by US News & World Report.

The 21c Museum Hotel, a 156-room hotel adjacent to the Contemporary Art Center, topped the list. The hotel has a large contemporary art gallery and is home to the Metropole Restaurant, which in January named David Kelsey as its new head chef.

“The 21c Museum Hotel Cincinnati is for travelers looking for something more than just a place to hang their hat,” the review said. “The youngest guests praised the unique outpost of the 21c museum collection and said they had little need to leave the hotel.”

Across the river, the Covington Hotel won the grand prize. Located in the 1910 Coppin department store building, the 114-room boutique hotel has been named # 1 in the Commonwealth.

Critics praised the hotel, saying it “nods to its roots with the Coppin’s Restaurant & Bar and retained design elements throughout the hotel, such as the high ceilings and oversized shop windows.”

The Covington Hotel also has the Artisan Coffee Bar, which works with Carabello Coffee in Newport.

Other Greater Cincinnati hotels added to the list include: