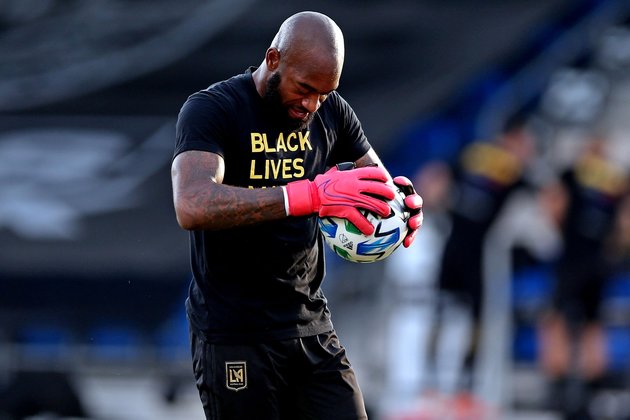 The 35-year-old Dutchman was signed up to 2022 and will take an international roster slot.

“We are always looking for ways to improve our squad and believe that Kenneth brings quality and leadership to our team,” said General Manager Gerard Nijkamp in a press release. “He has had success throughout his career and we believe this will be a good addition to our roster. We are delighted to have Kenneth in Cincinnati and look forward to seeing him join our team quickly.”

Vermeer made 15 starts in all competitions for Los Angeles FC in 2020. He was 2-3-3 with 20 saves and one shutout in eight starts during the MLS regular season.

In a corresponding move, Cincinnati made room on the 2021 roster by adding defender Maikel van der Werff to the list of injured.

Cincinnati plays for Inter Miami CF on May 16.