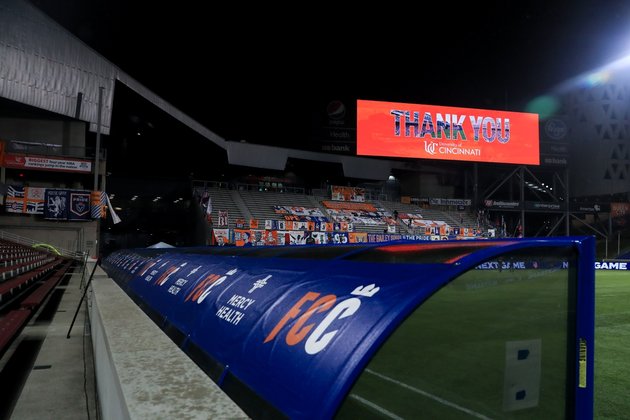 Cincinnati FC announced the signing of defender Avionne Flanagan on Wednesday, the 29th election in the 2021 MLS SuperDraft.

The 22-year-old agreed to a one-year contract with three additional years of options.

“Avionne has signed a contract with FC Cincinnati based on what it showed during the preseason,” said General Manager Gerard Nijkamp in a press release. “He is a young player with potential and we believe he has adapted well to the professional environment both on and off the field.”

Flanagan played three full seasons in South Florida (2017-19), scoring four goals and seven assists in 48 games (41 starts). He made three appearances for the Bulls that season before moving to Cincinnati for the preseason.

How to see and hear the Cincinnati Bearcats at UConn