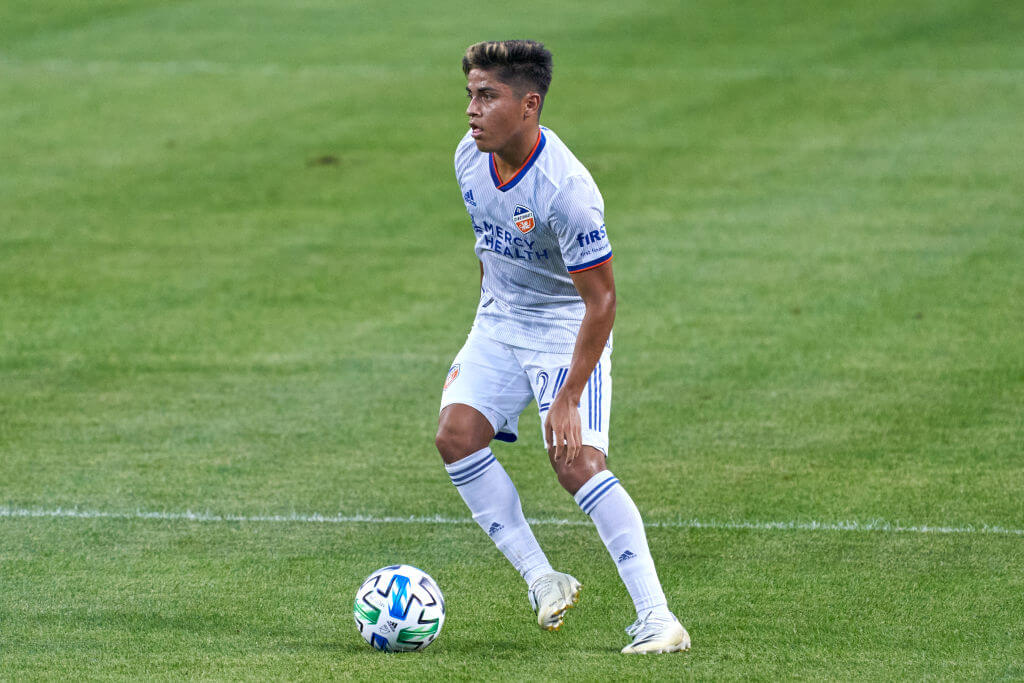 Cincinnati FC midfielder Frankie Amaya could eventually get the deal he wanted.

Multiple sources said Cincinnati re-measured interest in Amaya in the league ahead of the start of the MLS season. After Cincinnati initially made offers for him, he made 20-year-old Amaya unavailable in late January. Shortly thereafter, he went public with a trade request, telling The Athletic in a statement that he had asked the club to move him. The FCC has put him back on the trading bloc in the past few weeks.

The sources said Cincy FC recently filed tampering charges with MLS against the two teams that had shown the greatest interest in trading for them: the New York Red Bulls and the Philadelphia Union. The sources did not share the exact nature of the FCC’s complaints against the Red Bulls or the Union.

Poll: Majority would like McConaughey and Dwayne Johnson to run for office