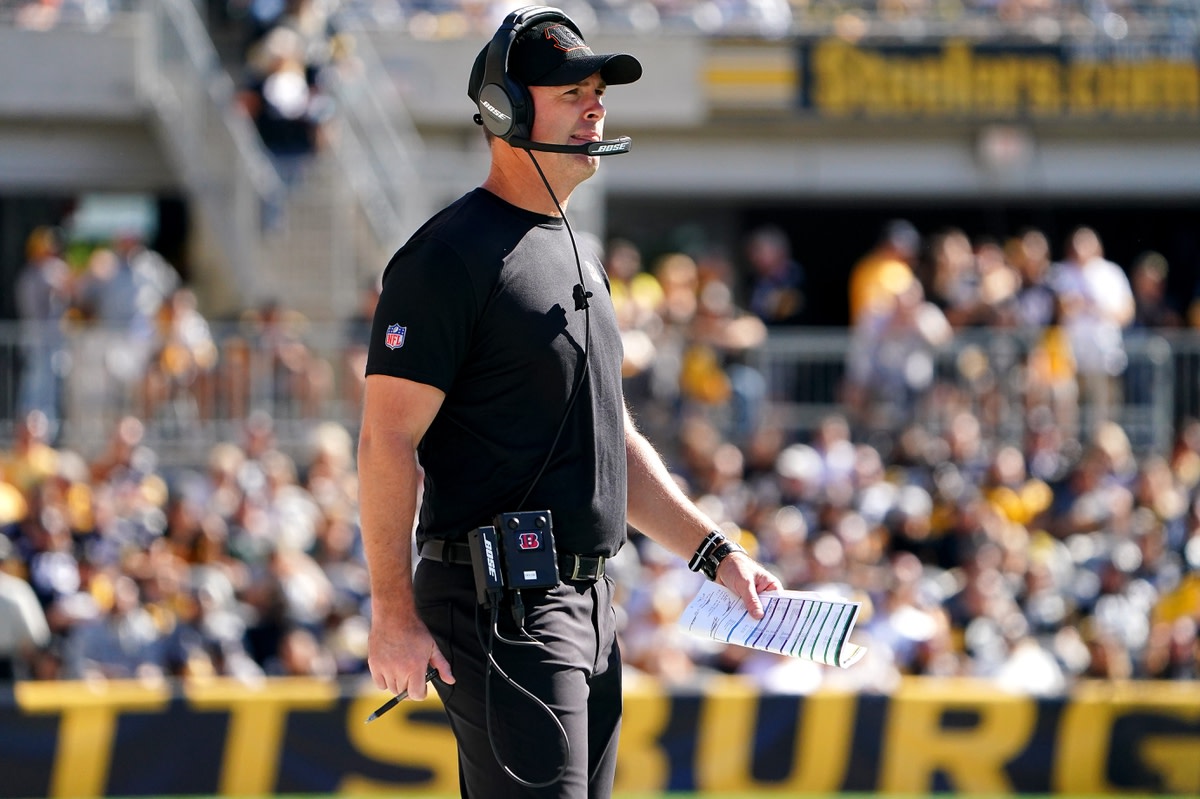 The Jacksonville Jaguars (0-3) bring on Thursday the 30. Cincinnati is a 7.5-point favorite in the game. A total of 45.5 points were set for this matchup.

For even more great bets and fantasy insights, subscribe to the SI Winners Club newsletter.

Odds for Bengals vs. Jaguars

Employee union Kroger angry about contract negotiations: “Our members are of the opinion that the company has not gone far enough”

Concert Review: The Jonas Brothers’ Remember This tour was a memorable moment for the fans in Cincinnati