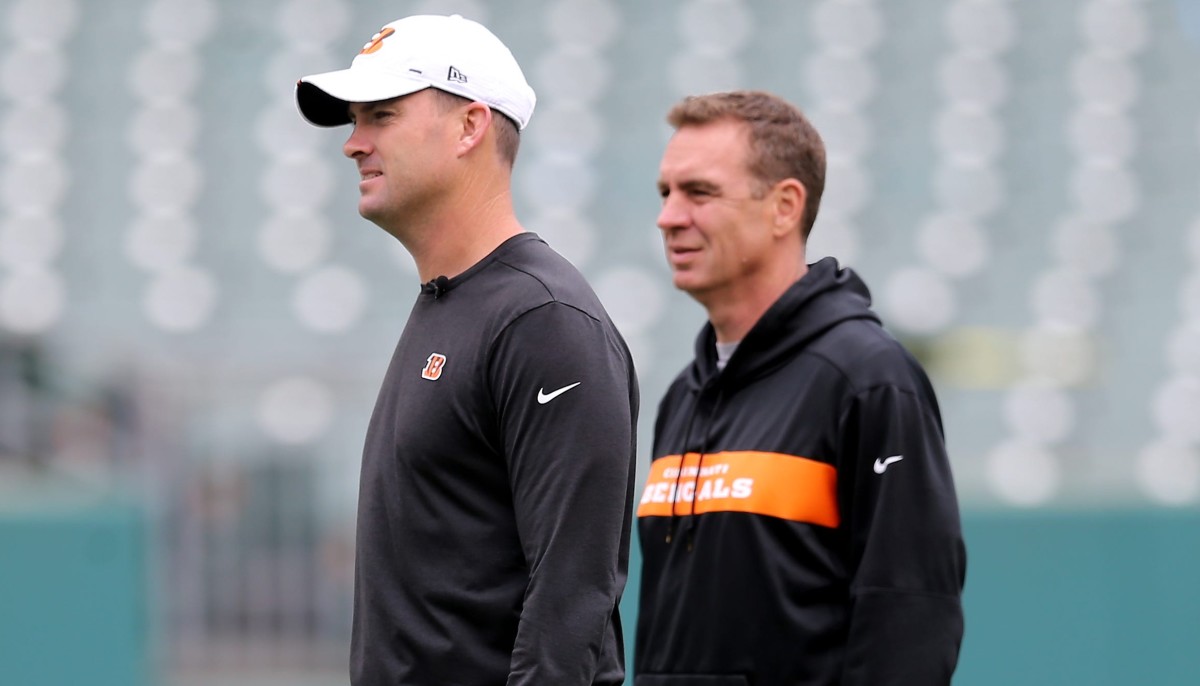 The experienced coach has 22 years of NFL experience.

Cioffi worked for the Bengals from 1997 to 2010. He also spent time with the Browns, Titans, Cardinals, and Jets.

Most recently, he trained for the Atlanta Legends in the AAF in 2019 and in 2020 for the DC Defenders of the XFL.

The Bengals have completely redesigned their defenses over the past two offseasons. Cioffi gives the defense staff another look at a unit hoping to see significant improvements in 2021.

How close were the Bengals to their quest for Kenny Golladay?

Meet the Executive Committee of the Democratic Party of Tuscarawas County