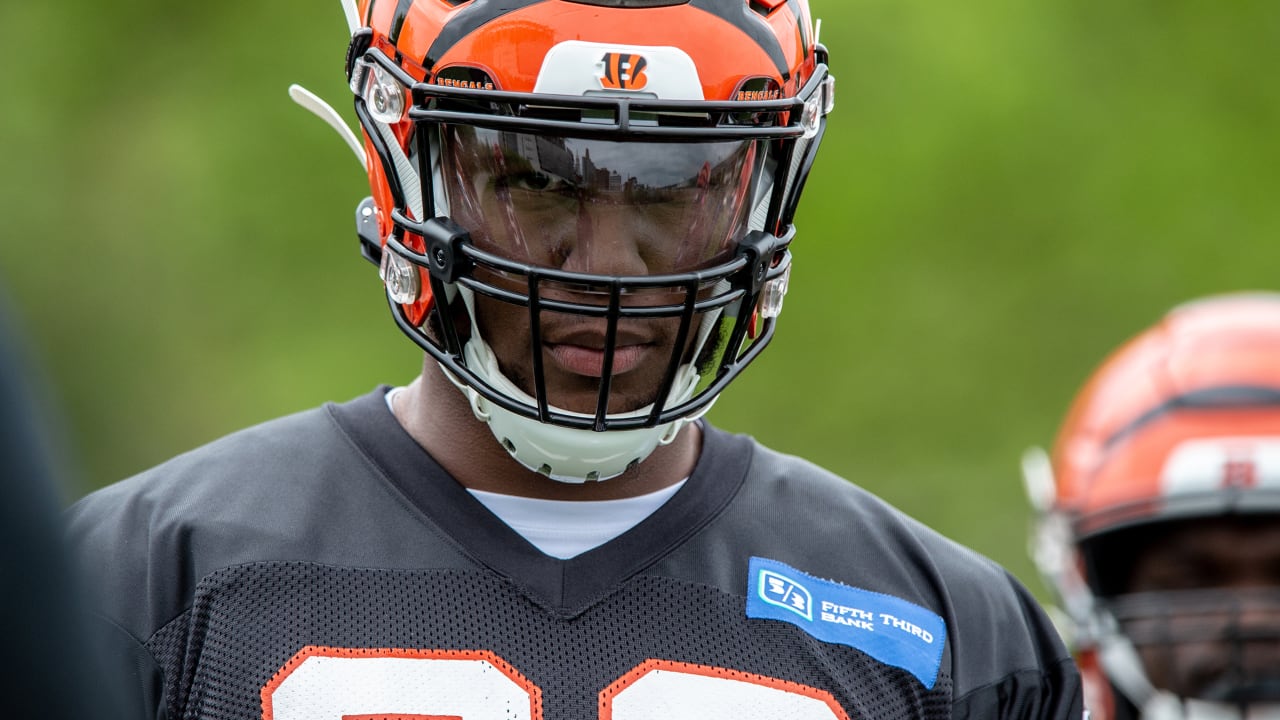 Media reports suggest that for the first time in nine years, the Bengals may have just sparked an October surprise with a trade that exceeded the NFL deadline by six days. When training started on Wednesday, the Bengals had yet to announce the deal.

The deal would solve open issues with Carlos Dunlap’s defensive end by sending his active bagman to Seattle to receive fifth-year offensive lineman BJ Finney and a seventh-round draft pick, reports say. It would be the first time in recent times that the Bengals have received both a player and a selection in a trade.

The Bengals were close to a deadline deal with Cleveland for a second and third round of voting for backup quarterback AJ McCarron three years ago, but the Browns were fiddling with records. Nine years ago, just hours before the deadline, the Bengals distributed quarterback Carson Palmer to Oakland for first and second round selections.

The Bengals continued to do the paperwork of that trade as practice neared Wednesday as preparation for the field began on Sunday (1:00 p.m. – Cincinnati’s Local 12) against the Titans on the field. Head coach Zac Taylor would only officially comment on the deal.

The Cincinnati Zoo takes in and rehabilitates three orphaned manatees