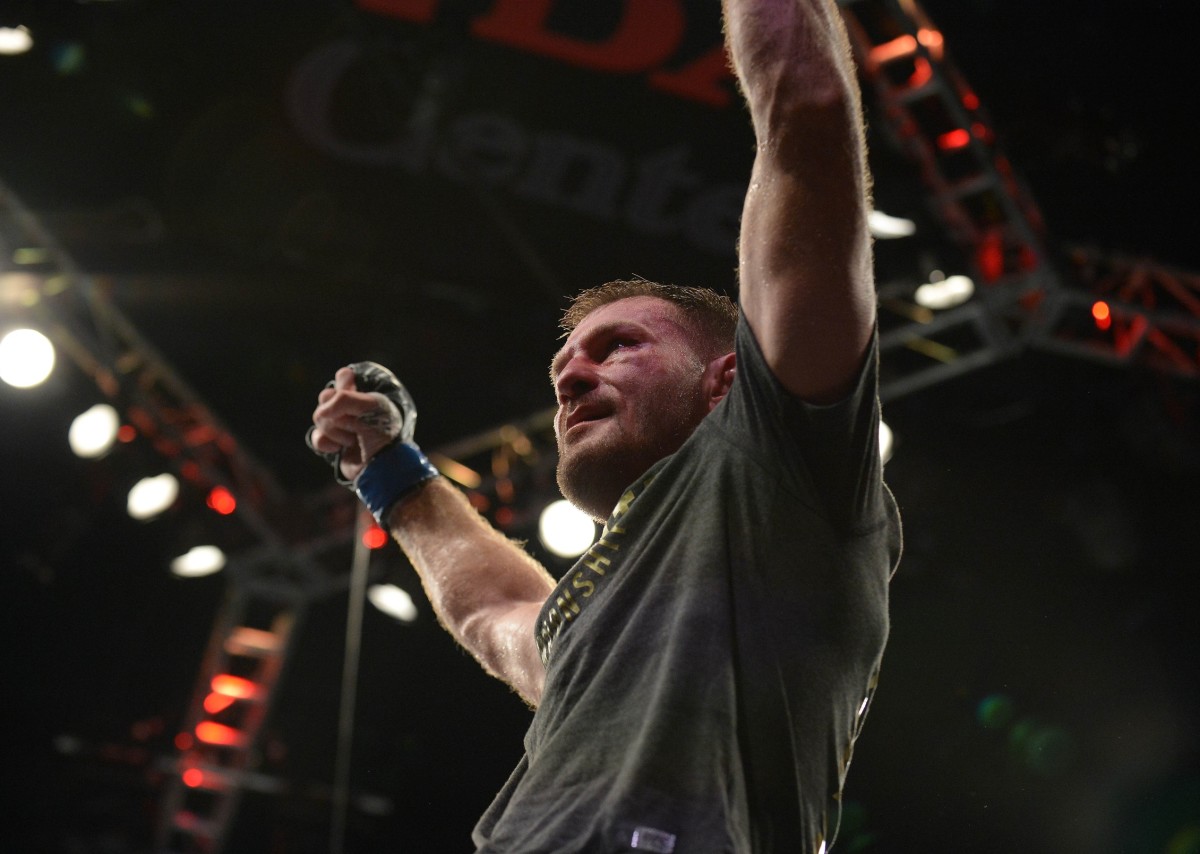 The 24-year-old will take part in Ohio’s own Stipe Miocic in the UFC championship fight against Francis Ngannou at UFC 260 on Saturday night.

“I have to play a role with my Ohio guy Stipe. He’s going to win by knockout,” said Burrow.

Miocic defended his World Heavyweight Championship belt against Ngannou in 2018. Since then, the challenger has won four out of five fights with four KOs. Miocic is 2-1 over the same period.

Miocic has defended the heavyweight championship four times, which is the highest in UFC history. He is currently an underdog at +120, according to BetMGM.

Burrow is used to being the outsider. He’s rolling with another Ohioan on Saturday night.

How Much Does Ryan Kerrigan Have Left?

EXCLUSIVE: AJ Green wants to revive his career in Arizona