Cincinnati Bengals nominees for the ring of honor, plus draft and questions about free agency in the weekend mailbag 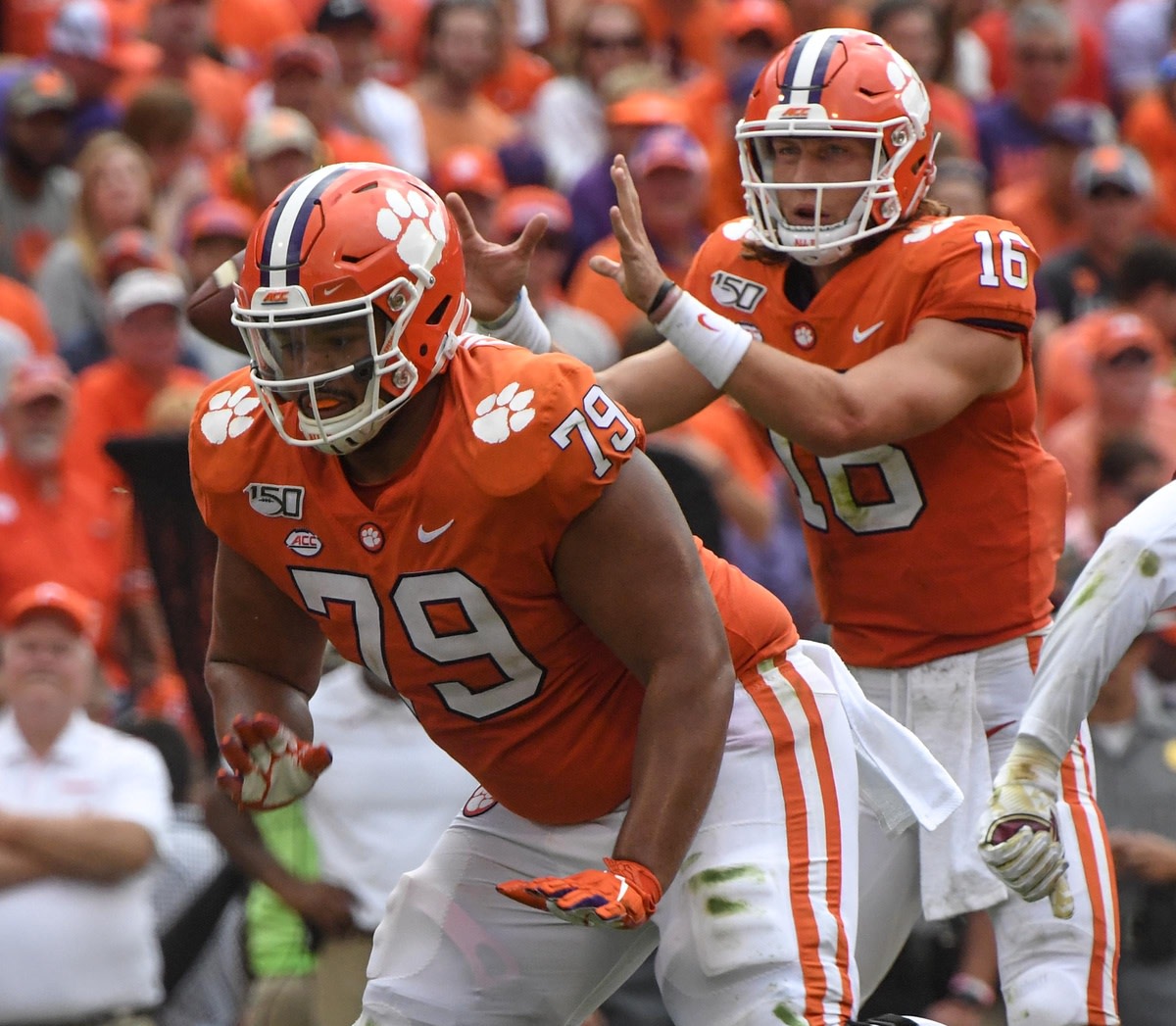 CINCINNATI – Jake Liscow and I discuss the nominations for the Bengals Ring of Honor. We will also answer your questions in the weekend mailbag. Topics include the Bengals’ design class, freelance agency, and much more!

Listen to the Locked on Bengals podcast below and follow iTunes, Spotify, Podbean or wherever you get your podcasts.

For the latest Bengals news and coverage, bookmark AllBengals and check out some of our other articles below.

Bengals publish nominations for the first ring of honor

A pick-by-pick breakdown of the Bengals’ 2021 draft class

Chad Johnson steps into the ring

Should the Bengals take a run at Pro Bowl Tackle Charles Leno?

Drafts of music are in: Here’s what the national media are saying about the Bengals

A triple look at all seven Bengals Day 3 draft picks

Chris Evans worked on ‘The Mixon’ in Michigan

Watch: New Bengals kicker Evan McPherson made one of the best kicks of all time

The former Bengals coach has high praise for Jackson Carman

Bengals get mixed grades on day two of the NFL draft

Passing on from Penei: Here’s why Ja’Marr Chase was the right choice

Ja’Marr Chase makes bold statement on design of the night