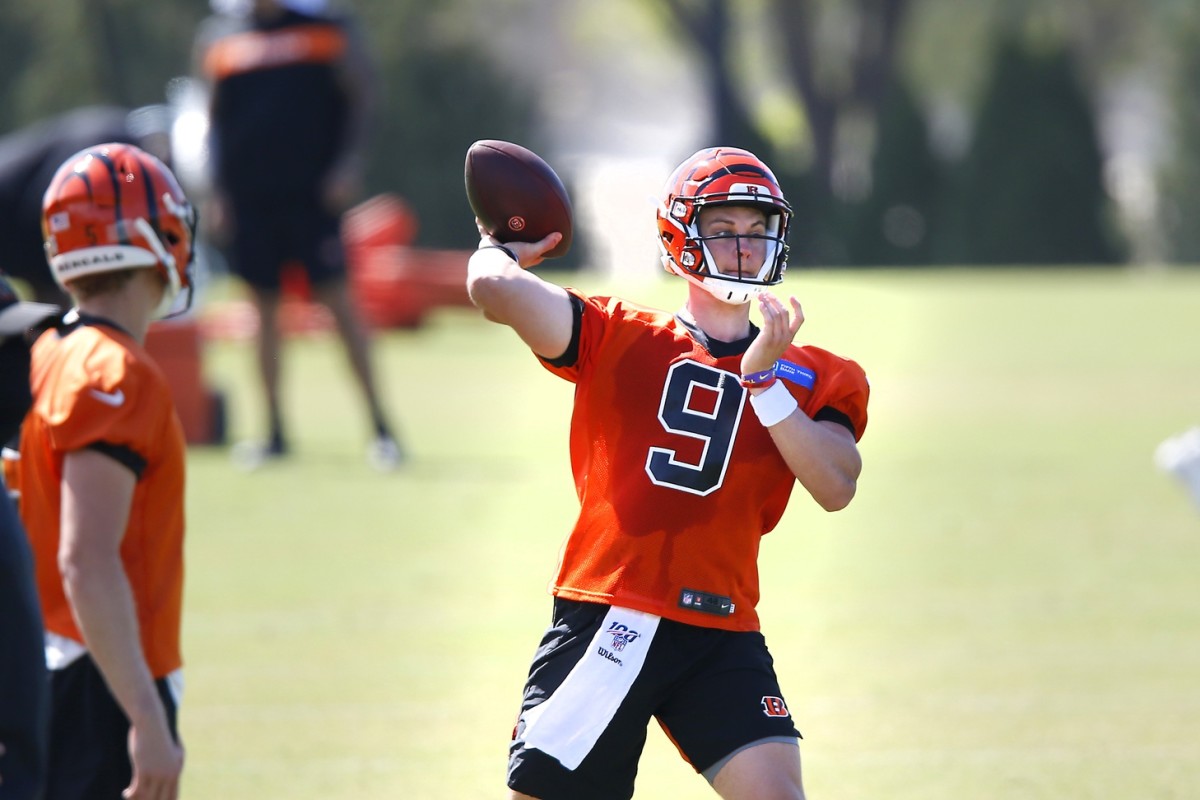 CINCINNATI – There is much debate over what the Bengals should do with the fifth election in the 2021 NFL draft. Some believe they should take Oregon against Penei Sewell. Others consider the Ja’Marr Chase LSU receiver to be the right choice.

Sports Illustrated’s Conor Orr says it would be “irresponsible” for the Bengals to take an offensive playmaker in fifth pick. He lets Sewell draw them in his newest mock-up.

“While I think depending on how the board is playing there is a chance Rashawn Slater could go ahead of Sewell, but I think Sewell is more experienced with a zone blocking offense that is more in line with the Bengal’s offensive philosophies,” Orr wrote. “It would be absolutely irresponsible for Cincinnati to reach for an offensive playmaker rather than a device that can protect their ailing franchise quarterback. Sewell gives the Bengals promising bookends for the near future. What about Riley Reiff, you ask? $ 7.5 million deal doesn’t stop them from taking that move. And Reiff has admitted he’s open to moving on to the guard (the Bengals have said in the past that Jonah Williams won’t pull inside) . “

Taking Sewell makes sense on the surface. Of course, the Bengals have to protect Joe Burrow. Do you think you can add a starting caliber tackle and guard on rounds 2 through 4? If so, then passing on a playmaker like Chase or Kyle Pitts could do more harm than good to Sewell.

There is nothing wrong with taking Sewell. He is only 20 years old and a freak sportsman. The offensive lineage class is much deeper than the broad receiver class, however, and the Bengals know it.

Joe Burrow is “locked up” during recovery

Giovani Bernard has a new home

The Ja’Marr Chase Story Every Bengals Fan Should Read

Ford Romania market share rises to 10.88% in the first quarter