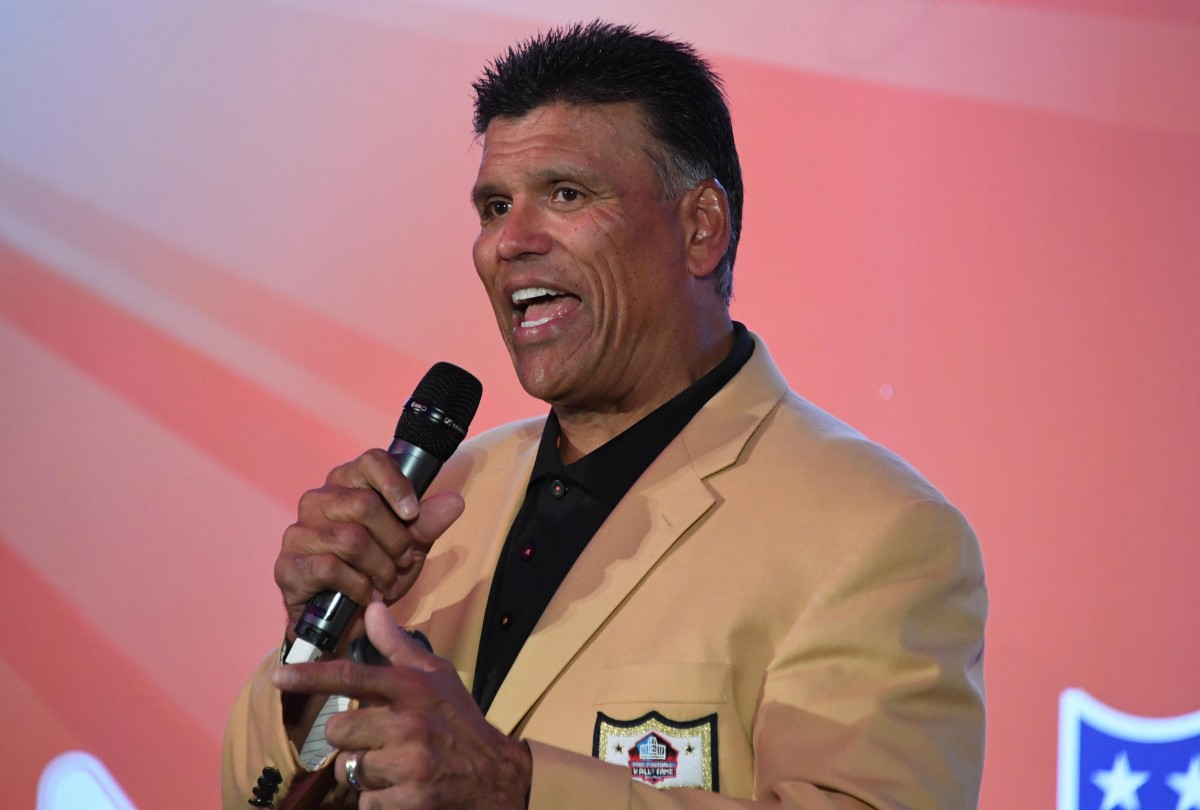 CINCINNATI – A ring of honor comes to Paul Brown Stadium. The Bengals made the announcement Thursday morning.

Anthony Munoz and Paul Brown will be the first two members of the opening class.

“We are starting an exciting new chapter,” said Katie Blackburn, executive vice president of Bengals, in a statement. “This is an important year to bring people back together and to work in meaningful ways to build community. The Bengals Ring of Honor allows us to celebrate our great history and keep memories alive while creating content that can be shared for generations to come. “

The full list of nominees is expected to be published in May. Season ticket holders vote for the other two members of the opening class.

The Ring of Honor will be displayed on the east facade at Paul Brown Stadium and will be shown live on Bengal’s digital channels. Four legends are inducted into the opening class with a halftime ceremony during a home game in Bengals this season.

The fans have been calling on the team to honor past greats for years. The organization has brought so many top-notch players to Cincinnati over the past 53 seasons.

Check out our inductions below:

Evaluation of the recent signatures of the Bengals in Free Agency