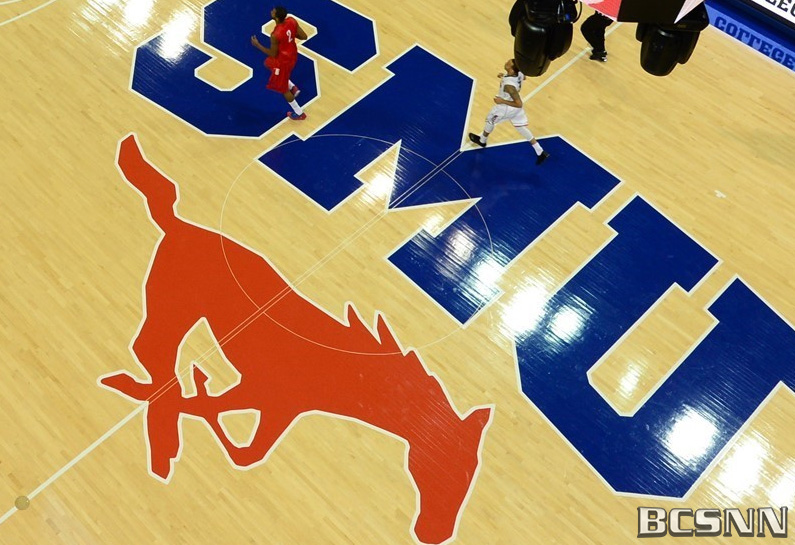 Cincinnati (2-6, 0-3 AAC) travels to Dallas on Thursday, Jan. 7 to battle SMU (6-1, 2-1). The Bearcats continue their quest for their first league win of the 2020-21 season after dropping a 70-67 decision against Tulsa on Saturday. Keith Williams (18 points) and Zach Harvey (16 points) led the Bearcats, which were neglected in a comeback offer. Brandon Rachal led the Hurricane with 25 points and 13 rebounds.

The SMU suffered their first loss of the season, falling at home to then No. 5 Houston on Sunday, 74-60. Kendric Davis led the Mustangs with 23 points in 8-of-12 shooting with eight rebounds. UC has a 14-5 advantage on their streak with SMU after winning the last seven meetings.