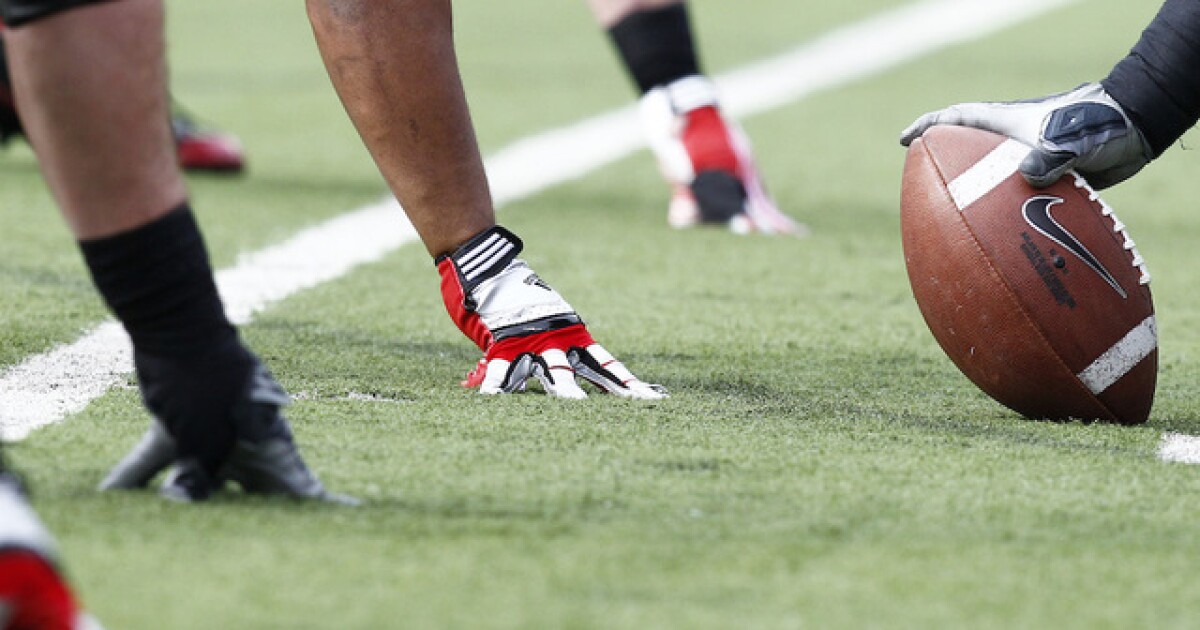 CINCINNATI – The Cincinnati Bearcats’ home opener against Austin Peay on September 19th will air on ESPN.

The starting shot for the Nippert Stadium will be at 12 noon, announced the American Athletic Conference on Tuesday. The radio transmission will be available on 700 WLW.

The Bearcats are 7-0 ahead of the governors as they prepare for the seventh time. The game is said to be UC’s last start since 1968, when they faced Texas Tech on the street on September 21.

According to John Cunningham, UC director of athletics, Nippert won’t have fans in the stands for the kick-off or for the foreseeable future. Officials will allow fans to return later in the season if they deem it safe but no timeframe has been set.

Cunningham said in a note that officials will be monitoring the virus and its impact on the campus community.