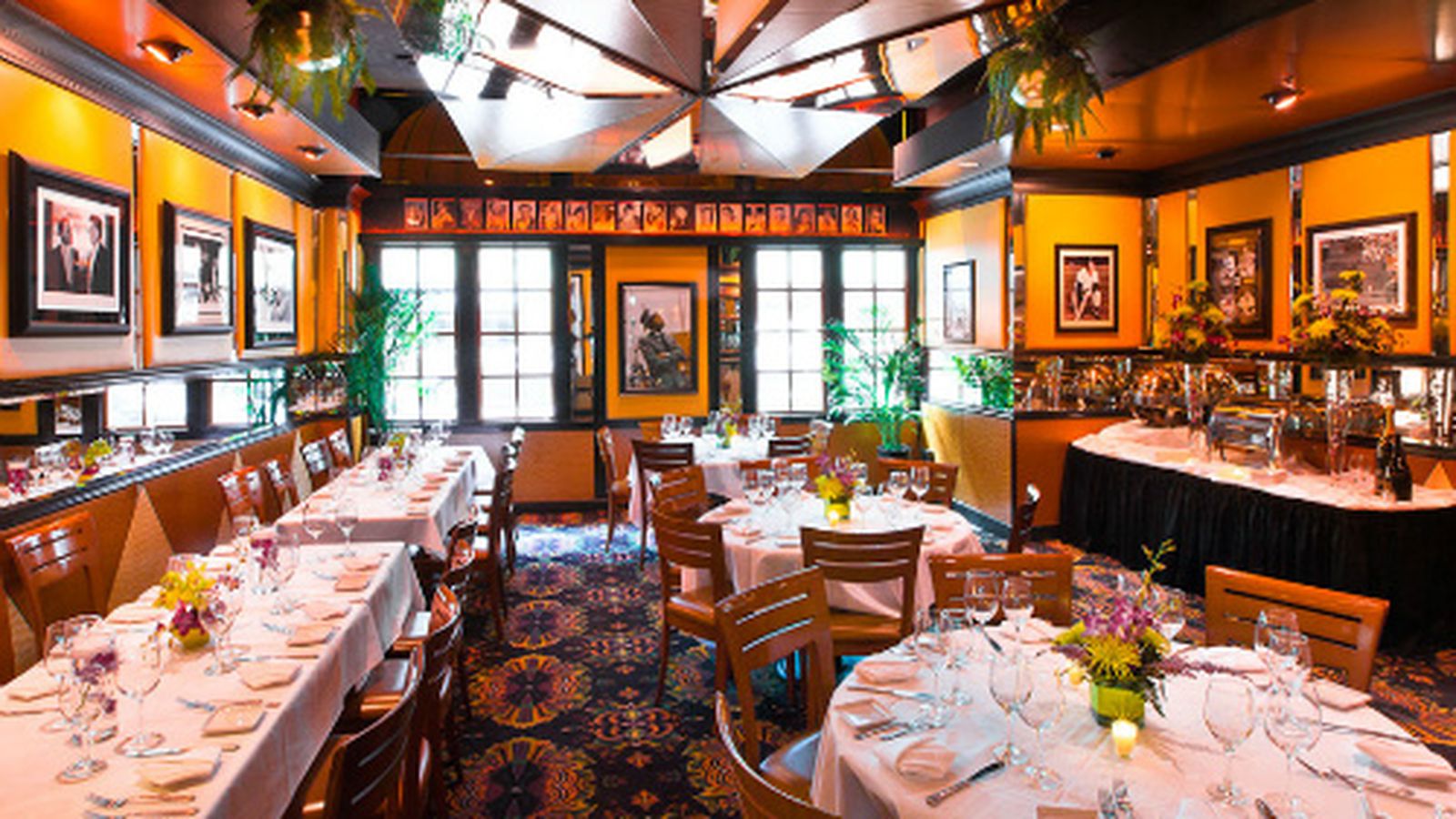 Cincinnati Jeff Ruby culinary entertainmentThe company, which owns and operates several popular and long-standing high-end steakhouses in Cincinnati and Louisville, is expanding into Nashville. Earlier this week, the Cincinnati Business Courier released a story about the group’s workforce changes and profitability gains over the past few years, mentioning Nashville as a potential expansion destination. Owner and founder Jeff Ruby’s The Twitter account showed that he was actually in town this week looking for a possible restaurant location, and now Eater has confirmed that Britney Ruby Miller, Director of Operations for the restaurant group and daughter of Jeff Ruby, that they actually plan to bring a restaurant to Music City.

Ruby Miller tells Eater that the idea of ​​coming to Nashville started about a month ago:

We took our team down for some research and development and just really fell in love with the city. The atmosphere is amazing, the people are so friendly. And we believe that with our steakhouse concepts we can definitely bring something unique to this area. What we do is unique in terms of the product and service we offer, what we call “The Jeff Ruby Experience”.

Ruby Miller says she then returned alone looking for possible locations before making the final trip with her father. Currently, her search is focused on Germantown, the Gulch, and downtown. It’s not yet clear whether any of their existing concepts would be brought to Nashville or a new one developed, but she says, “If we go downtown it will most likely be one.” Jeff Ruby’s Steakhouse. Wherever we go, it just has to fit that specific market. But we are open to it happening soon and we are able to do it soon. “

Could a third Trump, Biden in the Ohio suburbs, spoil?