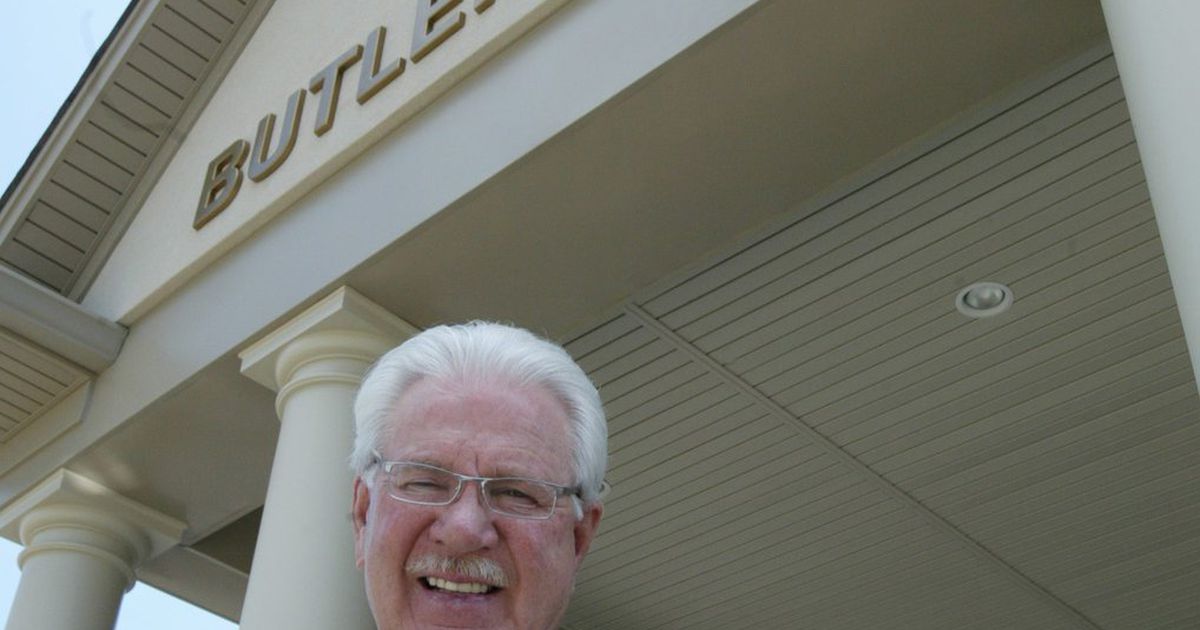 “Carlos was a man of positive character and strong faith. We will miss him very much.” – Tim Derickson MP, R-Hanover Twp.

Carlos and my parents grew up together in Kentucky. His story is the epitome of the American Dream. The poor country boy does good. He earned it through hard work and a desire to do more for his family. He was generous in helping others do so achieve dreams, I am one of those people and I will be forever grateful. “- Butler County Auditor Roger Reynolds

“Carlos Todd’s contributions to both business and the Butler County’s GOP are sorely missed. He was a wise man of principle who really knew how to lead. Personally, I will miss his friendship and advice.” – Rep. Wes Retherford, R-Hamilton

“Some of the things about Carlos that struck me the most, he was a man of reason, of faith and always a gentleman. He would listen to anyone and disagree without making an enemy.” – West Chester Twp. Trustee George Lang

Todd led the county Republican Party in prominence in the 1990s and early 2000s and was instrumental in establishing the West Chester-Liberty Chamber Alliance and the Community Foundation of West Chester / Liberty. Todd wore many hats in his life, but most of all those who knew him best said he was a friend.

“Carlos Todd was an original and tremendous gift to our community,” said his grandson Todd Hall. “He will be missed very much.”

Todd made an impact on local, state, and national politics after moving from Crab Orchard, Kentucky, to Butler County in 1960, where he grew up on his parents’ tobacco farm.

He served as a trustee in Union Twp. – a community that would eventually become West Chester Twp. – next to the soon-to-be-retired House Speaker John Boehner.

“Carlos was a dear friend. He was a great man who was very committed to raising our children and ensuring them a better future, ”said Boehner. “He was honest, kind, and always put the needs of our community and his family before his own.”

At the height of his political career, Todd was the chairman of the board of the Butler County Republican Party, a position he held from the early 1990s to the mid-2000s. He was credited with leading the party to elect a Republican in every state office until 2000.

“Carlos has had a strong, positive, and profound influence on our community,” said West Chester Twp. George Lang. “As a trustee, he laid the foundation for much of the success we enjoy today.”

And like many in Butler County, Lang said he had “lost an advisor, mentor, confidante, and most importantly, a friend.”

Lang also said that Todd deserves some credit for the election and re-election of George W. Bush.

Former George W. Bush policy advisor Karl Rove had touted Todd and the Butler County’s GOP as “a major factor” in Bush’s 2004 re-election, according to Hall, who followed in his grandfather’s footsteps to create what is now Butler County to become GOP board chairman.

Todd first worked in Butler County as an auto mechanic at a gas station in the Pisgah Ward, West Chester. Eventually he bought the gas station on the corner of Cox Road and US 42.

He switched from being a gas station owner to selling cars and eventually founded a land development and housing company in 1975. By 1980 Todd had started several companies.

Todd’s influence on the business led the board to honor him in many different ways, including a lifetime membership and President’s Awards by naming his boardroom after him and his annual Business Person of the Year award in his honor, and him inducted into the Business Persons Hall of Fame.

“He was just a great guy, very humble and not presumptuous,” said Joe Hinson, President and CEO of the Chamber.

He said Todd, who was the first president of the chamber, didn’t care if you were the CEO of a company or a student. “He made you feel special and important.” And every interaction was answered with meaningful conversation, said Hinson, which meant he had meaningful relationships.

“He was someone we certainly looked at and wanted to make proud as we grew and developed the chamber,” said Hinson.

Todd and his wife Joyce formed members of the West Chester / Liberty Community Foundation and set up a local college scholarship fund that provides annual scholarships to Lakota West and Lakota East students.

“For all of his business and political achievements, Carlos’ greatest legacy is what he gave to his family and friends,” Hall said. “Carlos was a man of great principle and ethics, of moral purpose and great faith. He was a man of God. “

“Our voices are louder when we stand together”: How 2020 ushered in a new era of athlete activism – News – Sponsorship, Politics & Governance, Women’s Sport, Personal Endorsement, SmartSeries, North America Global