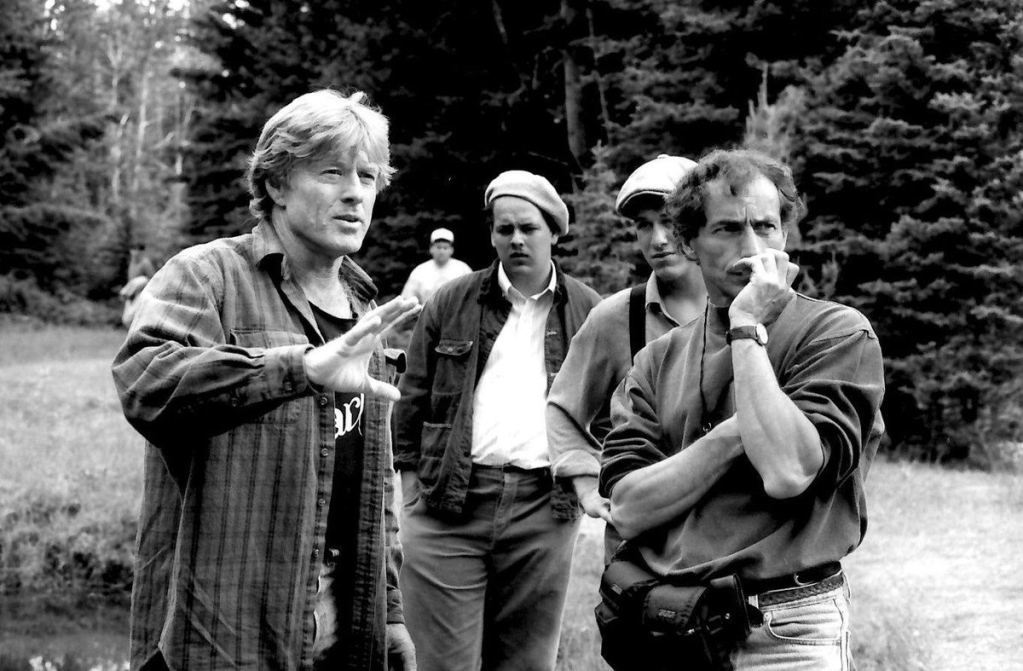 Reservoir Docs has announced its new project, a full-length documentary about Oscar-winning cinematographer Philippe Rousselot, entitled “A Look Through His Lens”. The independent international sales company will finance and launch worldwide sales of the film at this year’s Cannes Film Festival.

“A Look Through His Lens” covers Rousselot’s life, career and camera techniques that he has cultivated as a cameraman for film and digital formats. It also examines the impact of his contribution to the Cinema du Look movement and how his use of image and color has captivated directors around the world. In a statement, the filmmakers said their “aim is to create a narrative that is archival, educational and accessible to future generations.” Part of Reservoir Doc’s mission to specialize in documentaries about cinema and examine how cinema is a powerful reflection of our society.

Oscar winner Kim Basinger will serve as executive producer who worked with Rousselot on the 2016 action comedy The Nice Guys. Gregory Hoblit and Matthew Berkowitz will direct, while documentary filmmaker Lynne Littman moderated all of the film’s interviews. Debrah Farentino, Autumn MacIntosh and Oren Segal will be producing.

Over the course of his career, Rousselot has worked with a number of renowned directors, including Jean-Jacques Brilleix, John Boorman, Jean-Jacques Annaud, Stephen Frears, Milos Forman, Philip Kaufman, Robert Redford, Tim Burton, Neil Jordan, Tom Hanks, Guy Ritche and Denzel Washington. His film resume includes credits to “Interview with the Vampire”, “Dangerous Liaisons, Sommersby”, “The People vs. Larry Flynt”, “Planet of the Apes”, “Antwone Fisher, Sherlock Holmes”, “Larry Crowne” and “Grosser.” Fish. “In 1992 the French cameraman won the Oscar for best camera for” A River Runs Through It “.