Bryce On Sports: What happened to the sport as we once knew it? – Florida sports talk 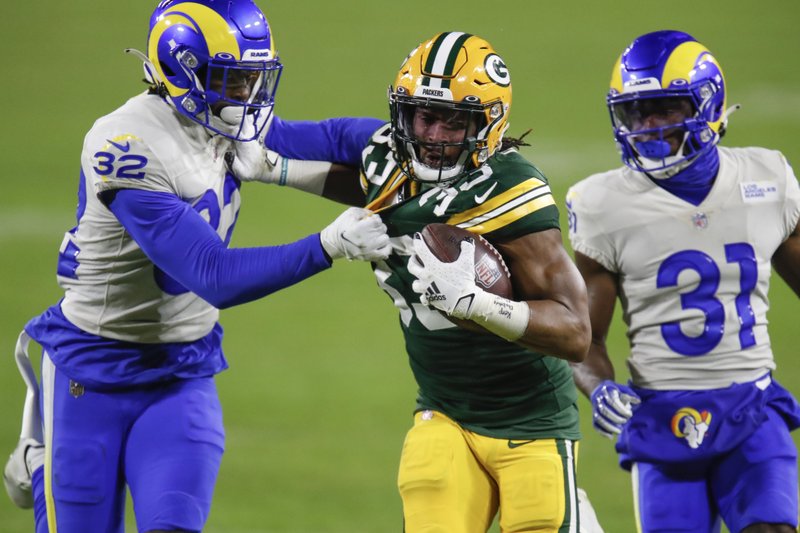 It’s no big secret that American sport’s admissions and viewership numbers have declined in recent years. Some blame CIVID-19 fear, but I think it goes way beyond that.

First, let’s consider how bad it gets. In Major League Baseball (MLB), for example, World Series attendance dropped from 44.2 million in 1978 to just 9.8 million in 2020. NFL attendance dropped to a dismal 1.2 million in 2020, largely due to from COVID-19, but the league doesn’t want you to know it’s been steadily declining since 2016 when Colin Kaepernick first took a knee. The NBA, NHL, and PGA have also all declined due to COVID-19, but the NHL appears to be more resilient. Even NASCAR numbers have gone down as people complain about too many races.

This downward trend goes beyond COVID-19 and reflects a change in politics and the inherent properties of the games themselves.

Regarding COVID-19, I had a Spring Training MLB game with face masks and social distancing this year. The ushers were trained in Gestapo techniques to ensure that everyone was obeying the rules. They were so disgusting that I have no intention of going back anytime soon. I’m not alone, as I’ve heard from many fans who say they’d rather see games from years ago on YouTube! than visit the local stadium. Too bad.

The second problem is how politics crept into sport. The players no longer stand for the national anthem, much to the delight of the crazy left. I find it strange that a lot of players are doing this as this country made a living. Years ago we treated athletes as heroes, people to be emulated. Today they are widely considered to be overpaid thugs that shouldn’t be taken seriously. What a shame. The political beliefs of the players are just as credible as those of the Hollywood entertainers, which is certainly not impressive. In other words, just play your game and let others do more competent policy analysis.

The third problem is changing the basic rules of the game. In MLB, for example, games went from nine innings to seven in a double header. There are other changes that MLB is experimenting with in minors, such as larger bases (from 15 “to 18”), “step off” rules for the pitcher, even an automated ball strike system (ABS) also known as ” Robo-referees, “,” and more. All sports are considering rule changes and expanding schedules that ultimately target the greed of the leagues.

To me, these changes to the game are analogous to Scottish whiskey. While we have enjoyed the basic flavor of whiskey for centuries, today they have added other flavors to it, like cinnamon and peanut butter (believe it or not), all because today’s young people have a palate that is for soft drinks, not for pure whiskey. In other words, we can no longer enjoy the simplicity of the sport. As an illustration, I enjoy watching how baseball runs are made through craftsmanship, e.g. B. a bunt to get to the base, a base runner who creates a distraction by forcing the pitcher to throw at him a double steal and eventually a single two runs. It’s fascinating to see, but now as a pass. Instead, fans want more home runs, but more strike outs in the end.

What we are witnessing is a fundamental change in the culture of athletics. We have gone from the simple pleasure of playing a game to organized sports, to a business that is more entertainment than sporty, to an influential political power broker. Athletes used to be valued members of the community. The concept of playing for a single team for an entire career has been replaced by groups of journeymen moving from town to town. No wonder communities no longer hug players and players don’t care where they play. Loyalty and loyalties are now considered something from our distant past. It’s about the money, for the players, the teams and the leagues. It’s no longer about the fans.

There was a time when players played out of the sheer love of the game. Before arriving at the stadium, they dressed, signed autographs and received relatively low wages. It was more about pride than anything else. Today we made sport a commodity, as did its memorabilia (e.g. baseball cards).

Even today’s stadiums are changing the nature of the game. Today they are more intended for socializing than athletics. People sit in air-conditioned luxury areas with multiple TVs, good food and liquor, and basically a hobnob. This makes it a place to be seen rather than watched. This influences the fan perspective; Instead of understanding the intimacies of the game, the fans are stupid and rely on television speakers to tell them what happened and what it means.

The more the teams increase their odds, the more they take from the fans and thereby hurt the love of the game. Professional sport is no longer for the masses and the common man, but for the millionaires and billionaires who can afford the exorbitant season ticket prices and luxury boxes. Yes, it has changed radically over the years. There’s no room in baseball for Johnny Bench, Pete Rose, Joe Morgan, Tony Perez, and the rest of the Big Red Machine. It’s a completely different game today, where the aggressiveness on the basic paths has been replaced with cracking numbers.

The sad fact is that we cannot go back. No matter how the leagues try to sell it, it will never be the way it was, and here’s the real reason why attendance and viewership are falling: fans feel cheated and as such don’t care anymore. It would be nice to see a league commissioner fight for the fans as opposed to the teams and players, but I think that’s too much to ask.

Honestly, they are killing the game.

Note: All marked and unmarked trademarks belong to their respective companies.