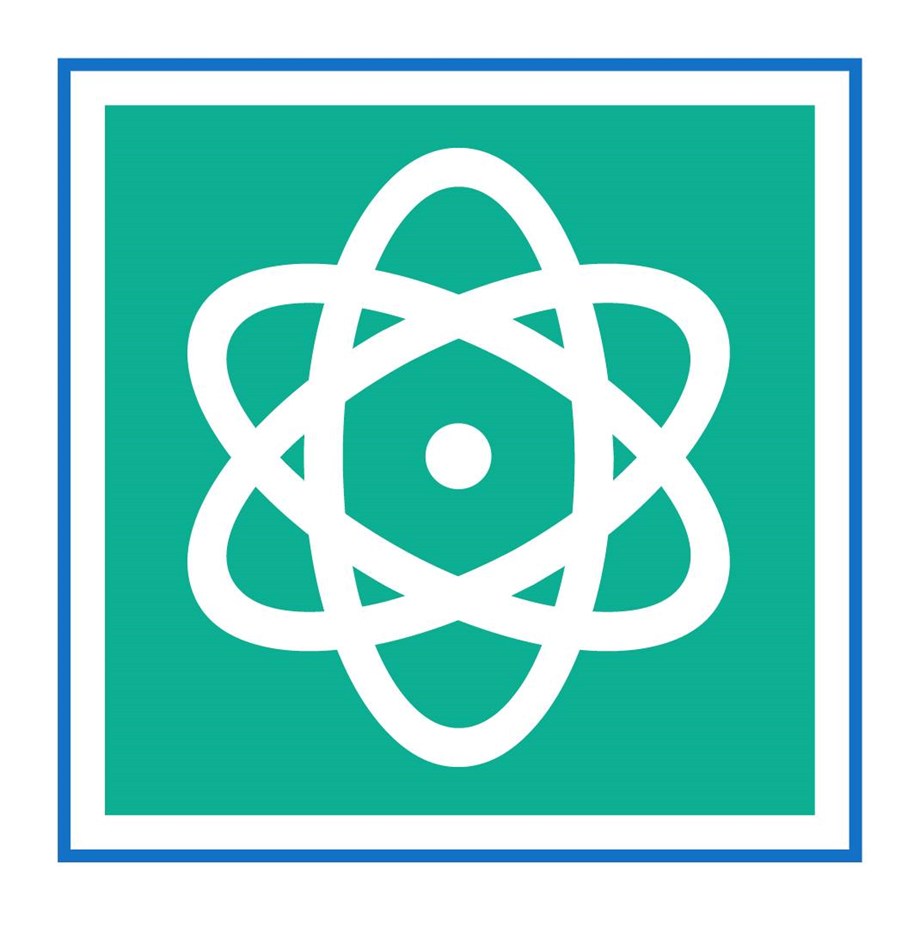 The eight-year-old boy Advay Misra from Delhi, who was named one of the “brightest students in the world” by John Hopkins University at the beginning of the year, has now taken second place in the US National Science Bee 2021 competition.

The National Science Bee is a summer-based science competition for individual students with questions from biology, chemistry, physics, earth sciences, astronomy, math, and other scientific fields. It includes a written proficiency test and buzzer-based regional and national championships.

As a scientific enthusiast and vocal reader, Advay is now focused on the International Geography Bee World Championships and International History Bee, which will be held in Quebec next August. He qualified.

Landed in the USA at the age of five, Misra returned home in 2018 due to his parents’ professional commitment and would now continue his education at one of the schools in Delhi.

“Organic chemistry is my favorite subject. Because it’s exciting to see the reactions of connections. Mysteries and realistic fiction are also my favorites, ”said Misra.

Misra has also been inducted into the prestigious Center for Talented Youth (CTY) at Johns Hopkins University, which counts among its alumni Mark Zuckerberg, Lady Gaga, the founders of Google, Rhodes Scholars and MacArthur Fellows.