Bill would ban abortions in Ohio if the Supreme Court ruled 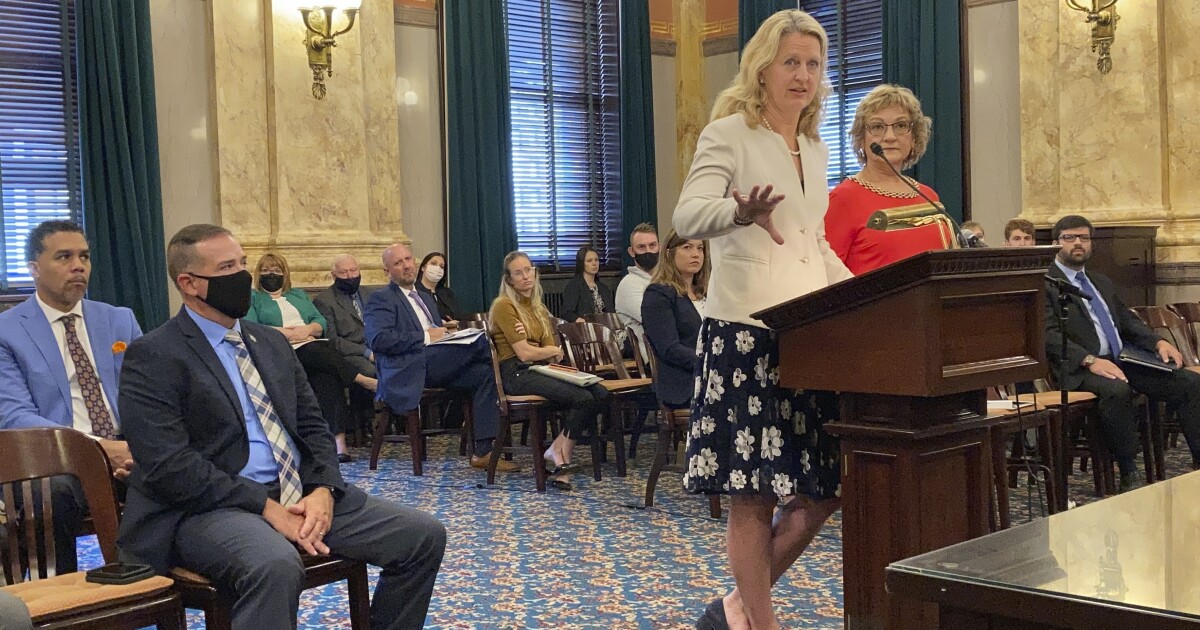 COLUMBUS, Ohio (AP) – Should the US Supreme Court declare abortions unconstitutional, Ohio would automatically ban abortions in almost all conditions, including rape and incest cases, under the newly proposed Senate bill.

The only exception would be if a doctor determined that the abortion was necessary to save a pregnant woman’s life or to protect her from serious harm.

Known as the Abortion Trigger Act, the act is sponsored by GOP Sens. Kristina Roegner and Sandra O’Brien. Ten other states have similar laws in place, with an Oklahoma bill scheduled to go into effect Nov. 1, according to the Guttmacher Institute, an abortion rights research group.

Ohio’s new legislation is similar to the House bills proposed in the last general assembly.

The Senate bill does not include exceptions for rape or incest as “morning-after pills” are available and not covered by the legislation, Roegner said. “This is not an abortion – it prevents pregnancy,” she said.

Senator Cecil Thomas, a Democrat from Cincinnati, asked whether a total ban on abortion would result in the deaths of women who practice illegal and dangerous abortions. Roegner said nobody wants to see women die, but the lives of “unborn innocent children” also need to be taken into account.

Opponents of the legislation gathered in the statehouse on Tuesday and briefly entered the Senate Chamber as the session ended.