Best Picture Oscar Snubs: 23 nominees who should have won 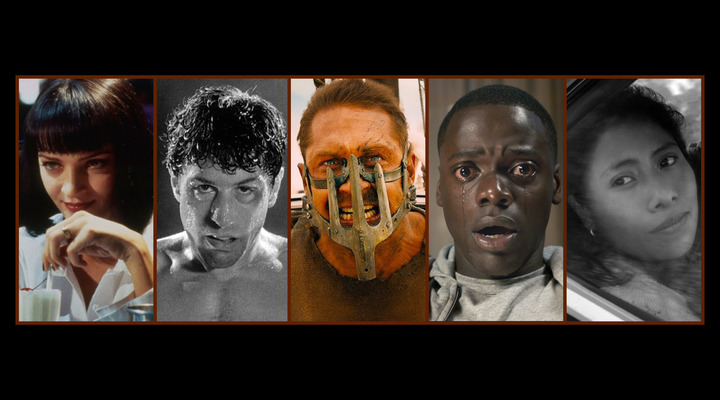 From “Doctor Strangelove” to “Fargo”, “Pulp Fiction” and “Roma” these nominees for best picture have earned all the way.

The Academy of the Arts and Sciences for Feature Films has a long history of overlooking the greatest films ever made for the best motion picture. Many cinephiles are quick to point out that Orson Welles’ “Citizen Kane” lost to John Ford’s “How Green Was My Valley” at the 14th Academy Awards, though it’s not like Ford’s emotionally satisfying family drama is an undeserved winner been. It happened to be nominated against a film that over the years emerged as one of the most important and influential pieces of cinema ever made. This is often the case in the history of the Academy Awards, as good (albeit sometimes memorable in the long run) films convince instant classics or classics in the making. At least masterpieces like “Pulp Fiction”, “Dr. Strangelove” and “Raging Bull” fought for the best picture, in contrast to great works like “2001: A Space Odyssey”, “Vertigo” and “Mulholland Drive”.

A retrospective of the history of Best Picture shows good news for brilliant historical and biographical dramas and bad news for original visions of new voices in the cinema. Best picture winners often follow worm-like patterns so well that it is no surprise if the academy plays it safe (see the “Green Paper” on “Roma” for the latest example) and it always comes as a shock to the system when it does is not the case (see “Moonlight” and “Parasite” for the best picture). Before a new best picture winner is crowned (chances are Chloe Zhao’s Nomadland, which would certainly be a deserved winner), let’s take a look at 23 nominated films that deserve the Academy’s Grand Prize.

Registration: Stay up to date with the latest movie and TV news! Sign up for our email newsletter here.