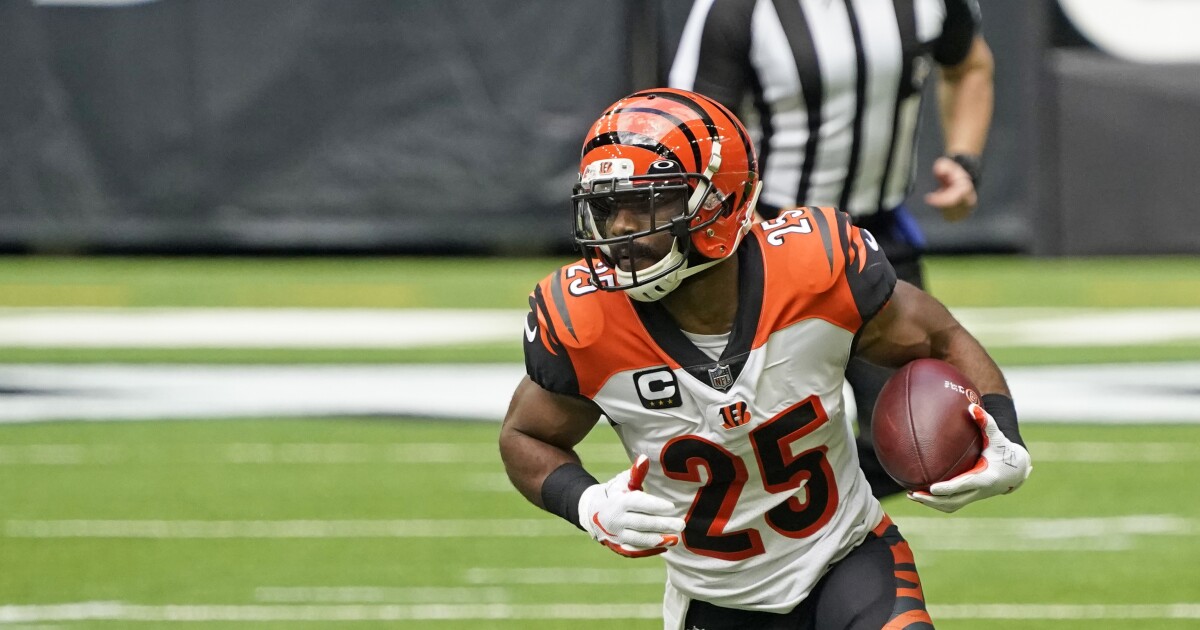 After the Bengals posted Bernard on Wednesday, Bernard took to Instagram on Friday to thank the team, the Brown family and fans.

“For every person who rocked this # 25 jersey, be it on game day or just taking an evening stroll through the banks, you’ve made a Haitian kid from South Florida grateful,” wrote Bernard.

“And #WhoDey Nation, from hugging the minivan to an unreasonable increase in pain, I am forever grateful to you all. And most of all, I thank the man above for your undeserved grace in my life. Cheers to you Cincy! #WhoDey Nation!” JL What’s next? “Wrote Bernard.

The Bengals drafted Bernard with the 37th overall victory in the second round of the 2013 NFL Draft. That year, the former University of North Carolina made the NFL All-Rookie Team standout.

In 115 games with Bengals, he rushed for 3,697 yards, had 22 touchdowns, and made 342 receptions, the most for one rewind in franchise history.

Bernard currently holds the record for the second most frequent reception areas of all Bengals, trailing behind James Brooks (3,012) (2,867).

The Cincinnati Museum Center is slated to reopen on July 17th