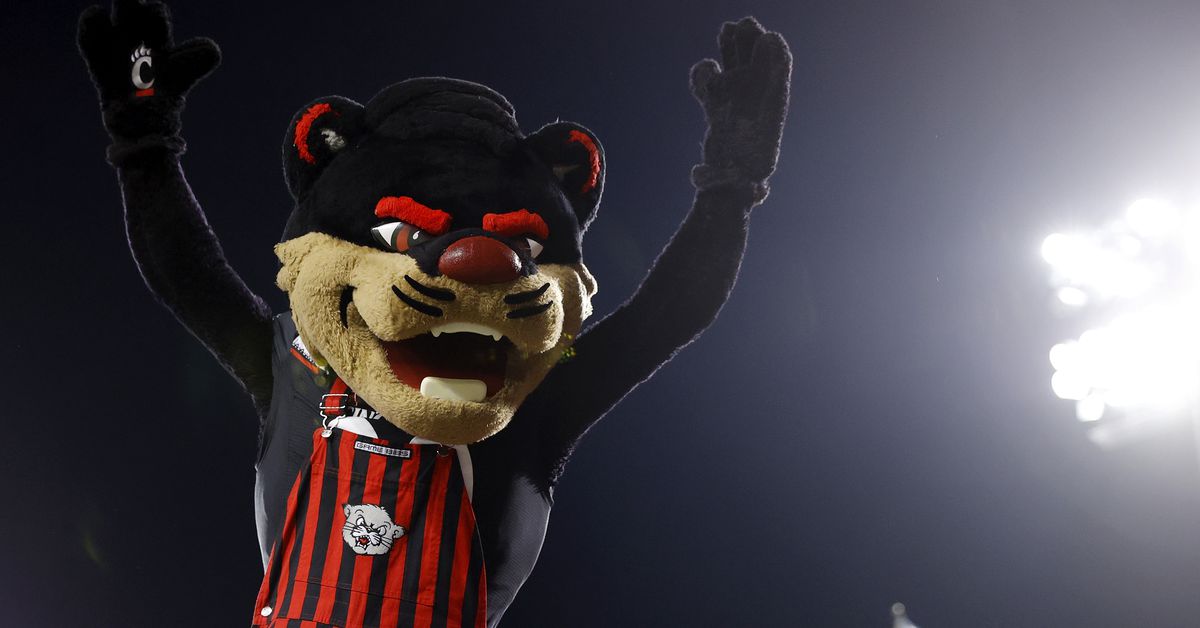 The Cincinnati Bearcats outperformed the Louisville Cardinals in 7th, taking a 13-12 win in 10 innings.

Cincinnati Baseball improved to 11-10 with the win and added a serious leap to their move when they entered the league in the American Athletic Conference.

The Bearcats started 8-2 behind before turning on offensive firepower in the later innings.

Fittingly, a native of Louisville won the game for the Bearcats. First baseman Ryan Nicholson won the tenth inning.

The Bearcats turnaround is terribly fast. They made their way to a four-game conference game with East Carolina University that begins Thursday afternoon in Greenville, North Carolina.

Check out Down the Drive for full coverage of the competitions.

How does The Enquirer cover politics?