BBC receives more than 100,000 complaints about coverage of Philip 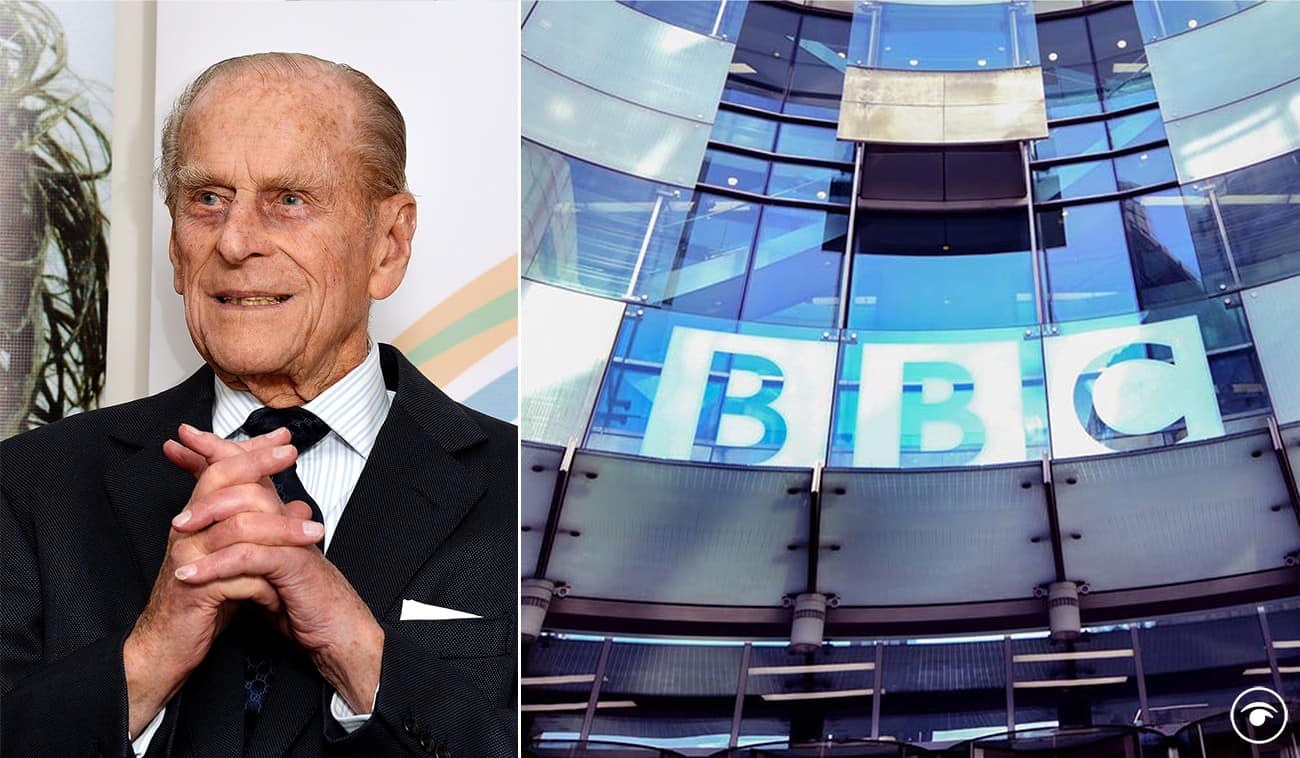 The BBC has reportedly received more than 100,000 complaints about coverage of the Duke of Edinburgh’s death, a record in British television history.

The station set up its own website where viewers could express their dissatisfaction with the coverage after it cleared its schedules for Philip’s death on Friday.

More than 100,000 complaints have now been received, according to The Sun newspaper.

That would set a record for complaints in UK television history that would surpass the previous high of 63,000 sparked by the BBC screening of Jerry Springer: The Musical in 2005.

A BBC spokesman said: “We pride ourselves on our coverage and the role we play in moments of national importance.”

The company had previously announced that it would publish its bi-weekly complaint bulletin on Thursday as planned.

After the Duke’s death at Windsor Castle at the age of 99, the BBC deleted their schedules for both BBC One and BBC Two in order to start a series of special mirrored programs on Philip.

BBC Four viewers were greeted with a message telling them to switch to a “big news report” while BBC Radio 4 and BBC Radio 5 Live also broadcast programs about the Duke.

Continuous coverage meant that MasterChef’s finale, which was scheduled to air at 8:30 p.m. on BBC One, was not shown.

The BBC later set up the special form on their website after receiving complaints about their coverage.

He wrote on Twitter: “BBC1 and BBC2 are showing the same thing. And probably the news channel too. Why? I know this is a big event. But certainly the public deserves a choice of programming. “

Related: What You Missed When Everyone Was Talking About Prince Philip

There you are here

Since you are here, we wanted to ask for your help.

Journalism in the UK is under threat. Government is becoming increasingly authoritarian and our media is run by a handful of billionaires, most of whom live overseas and all of whom have strong political ties and financial motivations.

Our mission is to hold those in power accountable. It is important that free media be allowed to exist to expose hypocrisy, corruption, wrongdoing and abuse of power. But we can’t do it without you.

If you can afford to make a small donation for the website, we can continue our work in the best interest of the public. We only ask that you donate what you can afford. You can cancel your subscription at any time.

The TLE shop is now open too, and all profits go into our work.

You can find the shop here.