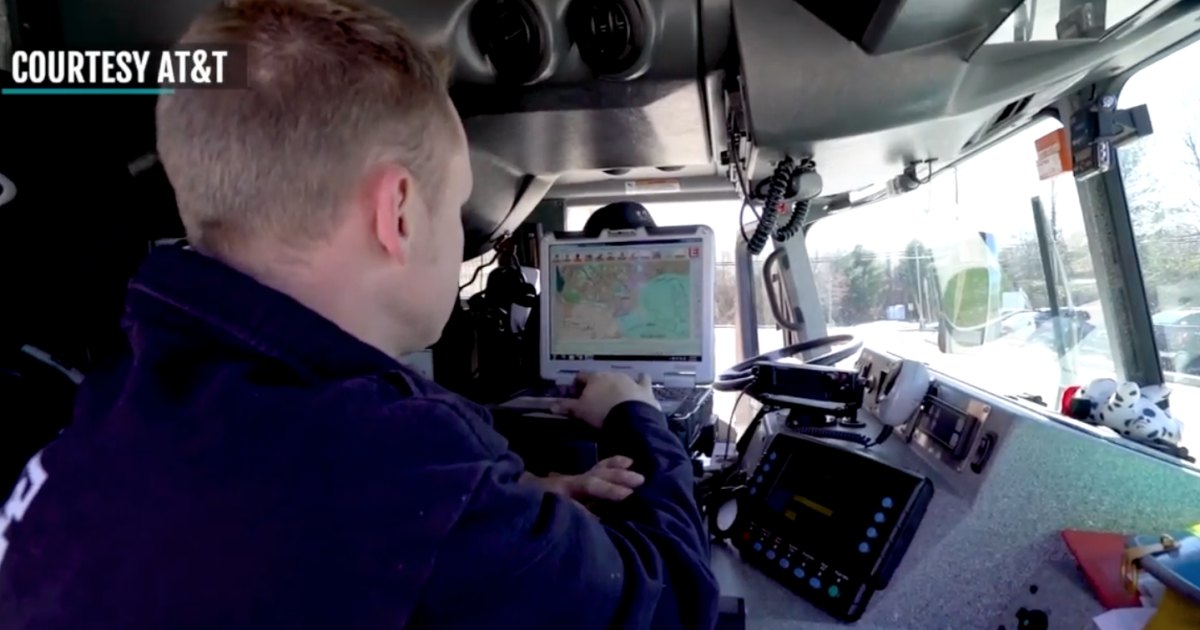 CLEVELAND – New technology is on the way to assist first responders in the Cleveland area.

AT&T is expanding its FirstNet network for first aiders.

The network was launched three years ago to alleviate traffic jams or communication problems that can arise in an emergency.

From April, FirstNet will expand 5G connectivity. 5G connectivity ultimately offers a combination of benefits such as extremely low latency and extremely high speeds to support a wide range of users.

AT&T is adding security features to the network, and Cleveland is one of two cities where the features will be available first.

FirstNet will be the first nationwide network with comprehensive network encryption. This means that FirstNet traffic is automatically secured when it moves across the network.

Commercial networks can encrypt parts of the communication path, but only FirstNet is encrypted on the entire route.

“We all sat and saw what happened on September 11th,” said Brad McLean, president of AT&T Ohio. “We definitely want to make sure that those on the front lines, our first responders, are getting the services they need to respond appropriately during these times.

According to AT&T, this network acts as a dedicated high-speed lane on the highway.

Rescue workers can even send real-time data, for example from an ambulance taking a patient to a hospital where that patient is being escorted.

Download the News 5 Cleveland app now for more articles from us, as well as notifications of important news, the latest weather forecast, traffic information and more. Download it now on your Apple device here and on your Android device here.

Looking for some Halloween fun in Northern Kentucky?