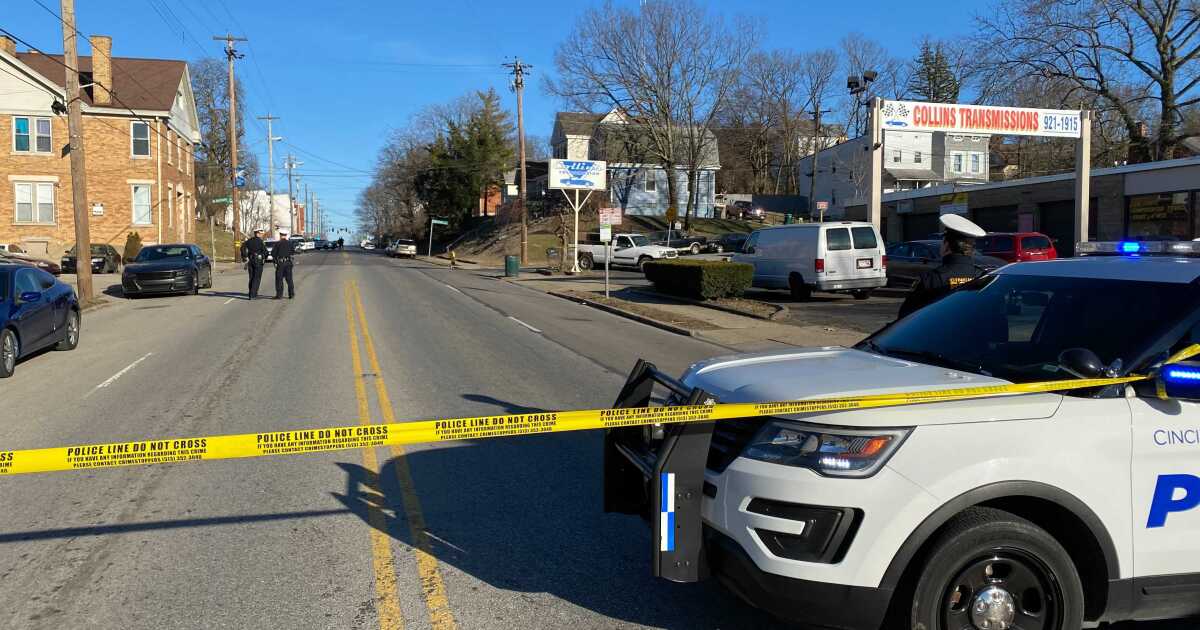 Police said no one was injured in the shooting.

Police at the scene confirmed that at least one police officer was involved in the shooting, but did not disclose whether officers or anyone else had fired the shots.

A police helicopter was seen over the Blanchard Avenue and Glenway Avenue area where the incident occurred. Suzanne Dabkowski, an ATF spokeswoman, said she believed Cincinnati police had arrested the incident and didn’t believe they would be looking for any remaining suspects on Sunday night at 8:10 p.m.

Dabkowski said ATF was involved in an “enforcement operation” with the Cincinnati police when the shooting took place, but said they could not elaborate on why the agency was involved.

Officials have not yet released any additional details about the incident or the shooting.