Assistant Director of the Butler County Board of Elections 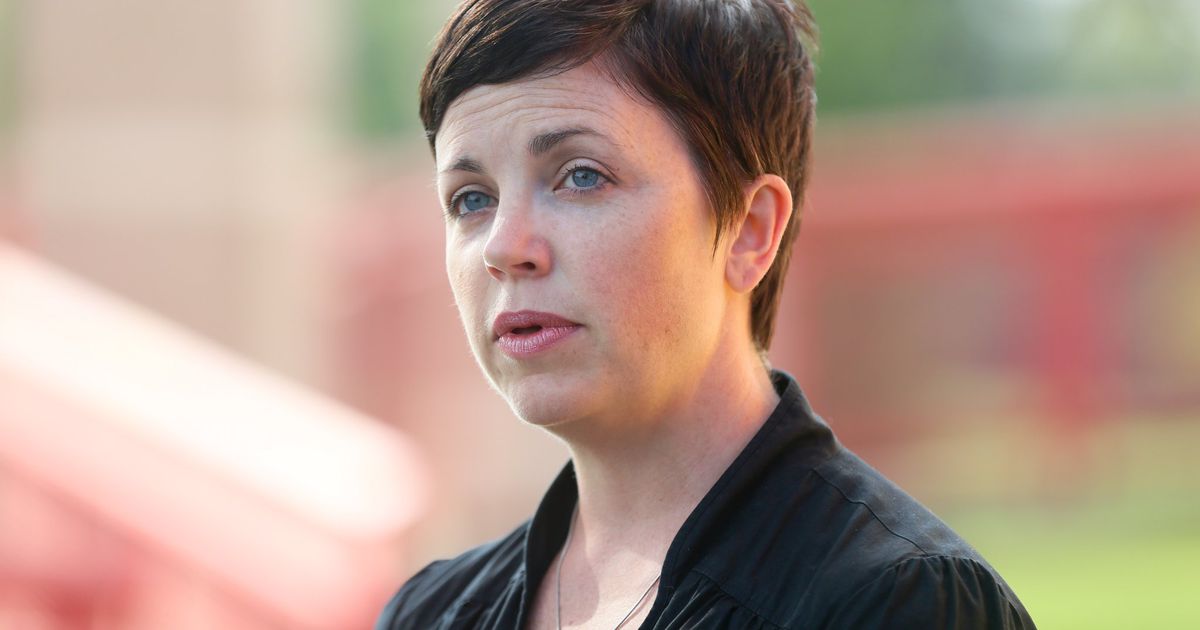 Bucaro decided earlier this year to continue posting with the Denver Elections Division and announced to the board on Friday that she had got the job. She said she was “excited but also sad” to leave the polling station. She said it was exciting to get a new job, “but it’s also sad to leave because we’re a family and it’s hard to say goodbye to a team I’ve been with for 6½ years work together. “

“I’m really proud of how hard this group works and how committed they are to delivering the highest quality of service to voters,” said Bucaro. “I think that is reflected in the awards we have received and the positive feedback we receive from voters and campaign workers after each election.”

Bucaro said she and some staff on the Butler County Board of Elections visited the Denver Elections Division last year when the board was looking for new voting machines. “And I was really impressed with the way they work.”

When the position opened as deputy director of Voter Services, she applied, she said.

“It was a great position and it allows me to work in a different environment under different rules of choice,” she said. “You have certainly tried to make voting as easy as possible for voters and I am delighted to be working in an environment where I can contribute.”

Colorado is one of three states (Oregon and Washington are the other) in the country that do all voting by mail. According to the Los Angeles Times, California will have a postal vote by 2020.

In the 2016 presidential election, Colorado had the fourth highest turnout in the country. Ohio was 18th in the 2016 voter turnout.

The board wished Bucaro all the best in her new job.

“It’s always an exciting and scary time,” said board member Todd Hall, who also chairs the Butler County Republican Party. “But with that said, I don’t think you have anything to be afraid of.”

Electoral board member Mariann Penska and board chairman Frank Cloud also wished her luck, but Cloud said he wished there had been more communication with the board that led to her decision, as well as time before the media and the public announced her departure would. Cloud expects a job description to be posted this week.

Bucaro will also step down as president of the Ohio Association of Elections Officials next month. She started this one-year term in January.

“We’re obviously very excited for them, and Denver is doing some great things about elections,” said Aaron Ockerman, chief executive officer of the OAEO. “She’s a great leader in elections and a great leader for our club.”

The leadership positions of the OAEA alternate between Republicans and Democrats, so that the Democratic members of the association determine who will replace Bucaro as president. As for the timing, Ockerman said that was not yet set.

Vinni Brown has designs on Cincinnati